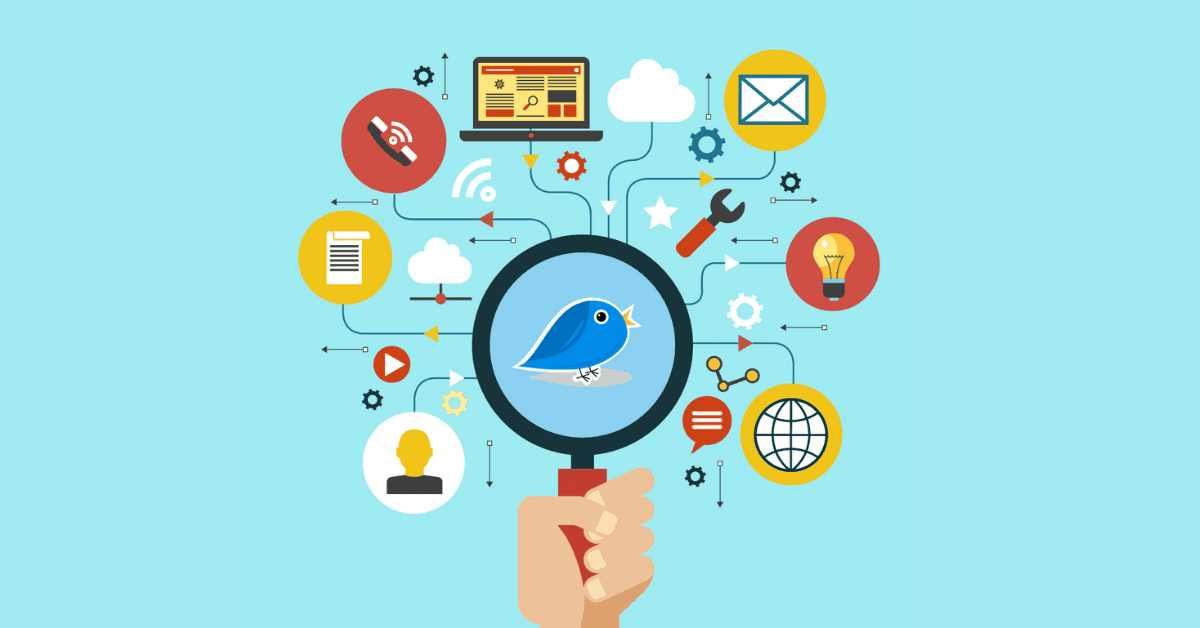 August 2007, and the Twitter account @MrMessina have played an important role in shaping the internet as we know it today. Yes I’m talking about the very first use of hashtags on the internet. Ever since then, these tiny little markers of the internet have spread like wildfire across almost every single social platform and play a massive role in helping social media marketers to analyze and plan campaigns that go viral and begin trending instantly.

After exploring 5 Best Vines and 5 Best Instagram campaigns, we decided to shift our focus on Twitter campaigns. This list explores some of the most creative and highly engaging campaigns on Twitter over the past 1 year and what we can take away from each campaign.

Being one of the major sponsors of club soccer\’s greatest league – the UEFA Champions League, Heineken decide they need to make the most of this opportunity even on Twitter by launching the #ShareTheSofa campaign. Beer and sofas are two of the most common things you could perhaps associate a soccer fan with. Heineken made use of this opportunity and helped soccer fans interact with some of the greatest soccer champions.

@Heineken What do you think would have been Ancelotti\’s half time message? #ShareTheSofa

The month long campaign included interviews from several soccer stars and Heineken even gave select fans an opportunity to literally share a sofa with the legends of the soccer world. It is a well known fact that over 70% of the soccer fans watch the matches alone with their smart devices and UEFA is among the top 3 most tweeted sporting events in the world. Despite this, most brands haven\’t been able to leverage the statistics in their campaigns until #ShareTheSofa.

Live tweets can be a boon as well as a bane at the same time. As a result, marketers usually try to avoid live tweets in their campaigns as much as possible. However, CocaCola is not one among those brands. CocaCola has been responsible for some of the most amazing ad campaigns and they have proved it again with their #LetsEatTogether campaign that began in Romania.

The campaign focused over he fact that over 60% of the Romanians eat alone in front of the TV or while staring at their mobile devices. This gave way to one of the most creative Twitter and TV ad campaigns. CocaCola asked Romanians to invite people over to dinner with their tweets. During the commercial, CocaCola would feature some of these tweets after editing them. The result was that people actually started waiting for the commercial to come on. Now how often does one get to see that happen? If this wasn\’t enough, many of the local celebrities, started tweeting, a chef came on board and the ad was even featured on news giving CocaCola a lifetimes coverage.

Subsequently, the campaign was spread to other parts of the world as well!

Dunk in the Dark – Oreo

When anyone talks about social media campaigns, you simply can’t leave out Oreo. The sandwich cookie maker is by far one of the most innovative brands online. Their campaigns are quite creative and very original.

The SuperBowl is one of the most watched event across the U.S. As a result, every brand demonstrates their best and the most creative ads during the commercial. The contest is so intense that everyone wait eagerly even for the commercials. However, the last SuperBowl witnessed a blackout. Something most brands would scoff at but not Oreo. They decided to make the best of the situation and the result is a tweet that was talked about long after the event. They not only got the creative up in minutes but were able to capitalize on something like the blackout despite having a powerful strategy in place.

Last holiday, Starbucks came up with a brilliant campaign in line with the spirit of giving that would soon give them a massive ROI. Last October, Starcucks launched the Tweetacoffee campaign that allowed users to buy their friends coffee by linking their credit cards to the Starbucks account and the Starbucks account to their Twitter account. Once you have done this, all you need to do is mention @Tweetacoffee and your friends Twitter handle on the same tweet. Starbucks would then give your friend a free coffee from you.

Now sharing the gift of @Starbucks is as easy as sending a Tweet.

According to Keyhole, an independent research firm, the whole campaign generated as much as $180,000 in revenue to Starbucks which is quite a huge sum considering that the investment behind the campaign was very minimal. This study also revealed that about 32% of the coffees were purchased on the first day of the campaign and as many as 34% of Starbucks followers on Twitter used the service to buy coffee.

While sharing a sofa with a celebrity, eating with your family or even sending coffee to your friends is sweet, what takes the icing on the cake when it comes to the best Twitter campaign so far is possible #SFBatKid. The campaign was initiated by the Bay Area Make-A-Wish Foundation in November 2013. The campaign has won the Shorty Awards for the best Twitter campaign and is considered to be one of the best campaigns ever created not only because it went viral soon after it was launched but also because of the fact that the whole campaign was created and executed in less than 24 hours. The whole promotion began only a week before the actual event took place and yet it was a global phenomenon.

The #SFBatKid became a massive success thanks to the clever narrative and story telling that backed the campaign.

To end with, the most important lesson we could perhaps learn from some of the best Twitter campaigns is perhaps the fact that these campaigns did not become a massive success on their own. In many cases, it was cross channeling of media that really worked for the brands. At the same time, these brands make sure that they time their campaigns to perfection and nothing explains this better than the “Dunk in the Dark” tweet from Oreo. At times even a single tweet could propel your brand to the heights of glory but what everyone needs to take away from here is the fact that timing and cross channeling are certainly something that every brand needs to endorse a lot more in 2014.