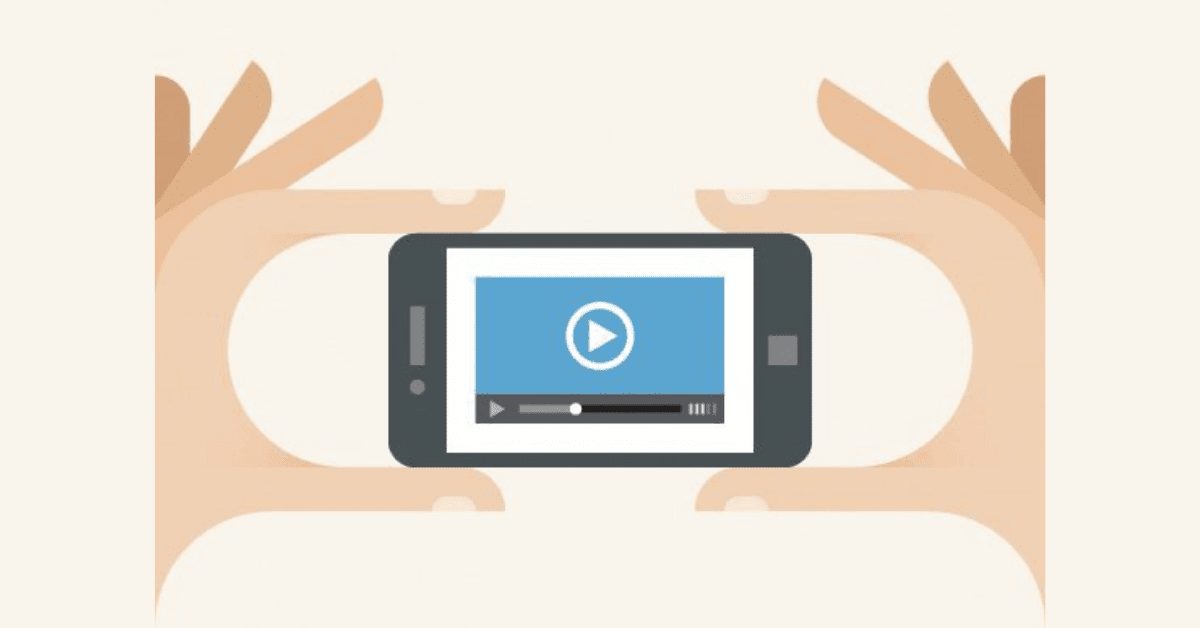 What makes Vine different from all the apps available out there? Does it have potential that other apps don’t? Does it change the face of video sharing in the digital space? Does it tell a better story than posts and tweets? I’m going to say the answer is Yes, Yes and a double Yes for the final question.

With all the tried and tested formulas, it was time for the birth of a new frontier anyway and right on cue, as if on a silver platter Vine appeared before the ever hungry masses waiting for the next big thing. Brands big and small alike are embracing Vine and using it in the most creative of ways with the infusion of life in stop animation videos. Vine’s 6 seconds of video time may appear extremely challenging to overcome, assuming it was impossible to convey what you want to in 6 seconds but everybody loves a challenge. Just like businesses overcame the 140 character limit on Twitter, they learned to overcome the 6 second Vine barrier to effectively communicate their message. Even better is the fantastic storyline being built by big brands using 6 second vines.  Let\’s explore  5 best vine videos any brand could come up with and what makes them so great.

The series of Vines feature an animation of a basketball player shooting into a hoop, that streams continuously from one Samsung device to another. The fantastic use of the Vines demonstrates the capability of Samsung’s devices and the creativeness of their Marketing and Design team. As is the case with all good advertisements, showcasing the capability of the product is the key to product sales and this #GalaxyVine seems to be nailing it right now.

For those unaware of this phenomenon, Discovery channel\’s Shark Week is a weeklong series of feature television programs dedicated to sharks. Broadcast for the first time in 1987, the event is promoted heavily on Facebook and Twitter, and not wanting to be left behind, brands participate in the promotion, using shark week as an excuse to promote their product as well. Volkswagen\’s subaquatic Beetle Convertible is a fantastic example of celebrating VW and shark week.

Internet Explorer creatively used the vine feature to put together a hilarious set of videos to show off the features of IE 10. The videos depicted in the form of \”episodes\” highlights the relationship between father and son and the stark difference between the 2 generations. The videos are a hit with the social media audience making IE one of the most popular brands on Vine.

Nordstrom, an American Upscale Fashion retailer, already being one of Pinterest\’s greatest success stories with 4.4million followers on the social network, has experimented with Vine as well. With a series of  nifty vine-within-a-vine effort to promote some new merchandise, it looks like Nordstrom has hit the spot again with some great visual effects. Don’t we love the effort brands make into being bigger and better every time?

Oreo has consistently been on the forefront of social media trends and it should hardly come as any surprise that they seemed to have mastered Vine way before other brands even begin to discover it. Now that is being ahead of your times.  Oreo has emerged as a leader and one of the best brands on Vine. From instructional videos on clever ways to use oreos to hack your snacks, or a flash mob Vine campaign in support of a new flavor, our beloved oreo has our support all the way.

In conclusion, the common thread between all these 5 best vines is the unique and interesting ways in which they have managed to showcase the use of its product. Some, even other than what it was originally intended for. To use Vine, it may be a great ides to start brainstorming for ways that your customer can get the most out of your product and service and the most innovative way to show them that. Vine’s timely acquisition by Twitter ensured the exposure of the app to all of Twitter’s users and having acquired 40 million users of its own since its introduction, Vine is most definitely the app to watch out for.