Measuring The ROI Of Social Media For Beginners 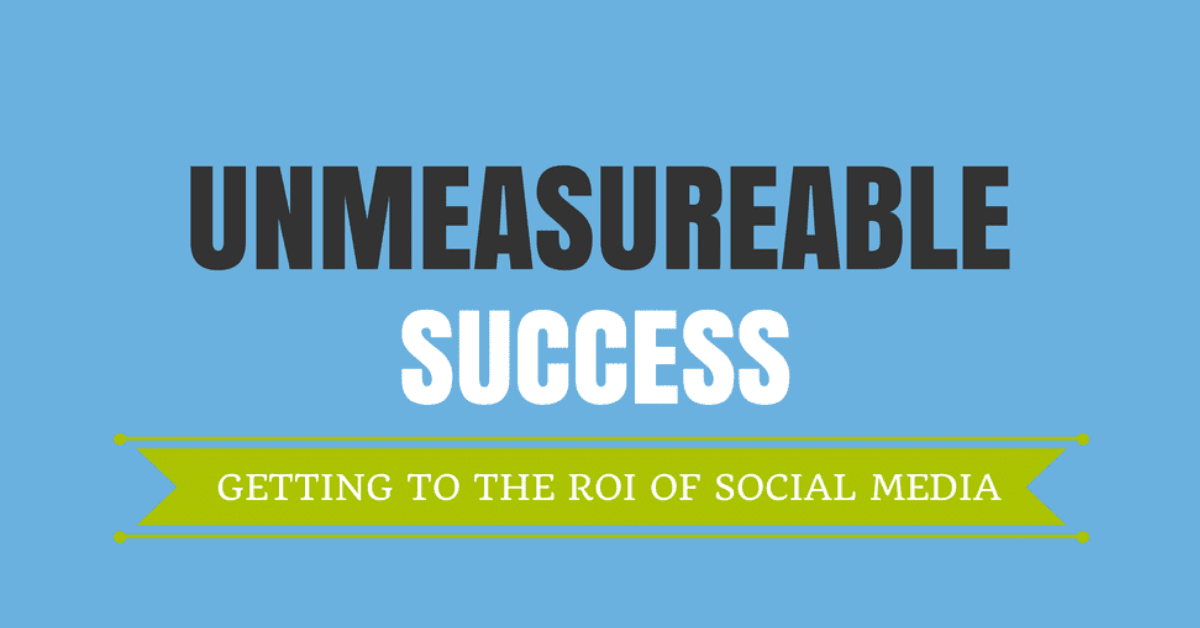 Attitude of Businesses Towards Social Media

The data suggests that 64% of the businesses still think that social media is promising and that it will produce ROI eventually. This is certainly not a key metric that marketers should concentrate on. It is the fact that only 20% of the businesses believe that social media is effective and produces an ROI is something that needs immediate attention.

How ROI Is Being Measured In Social Media

The reason for these poor statistics is explained in the next section which highlights some of the popular methods used to measure the ROI of social media. The section includes several outdated metrics such as number of followers, number of shares, retweets, brand awareness generated measured thorough surveys and so on.

The DIY approach maps out a clear path to actually measure the ROI of any particular social media for a business using metrics such as conversion rates, leads and traffic.

The only part that Pagemodo gets right is perhaps the fact that 64% of the businesses are waiting for ROI and 20% believe that they have achieved the desired ROI from social media. The second section highlighting the methods of measuring ROI has been collected from surveys conducted in 2011. A lot has changed since 2011 and it also includes how marketers measure ROI from social media.

Importance Of Evaluating The Success Of Social Media

The DIY roadmap highlighted by Pagemodo is also not something completely new. The idea has been floating around since at least a year and many marketers have even endorsed new techniques of tracking the traffic to the conversion rates. So, I’d say the infographic has a lot to offer to a novice but to a seasoned veteran of the social media world this doesn’t provide much value.

The only purpose this infographic may achieve when presented to the peers in the industry is stress the fact that to measure the ROI of any social media it is imperative to determine how the traffic on your social media pages is behaving.