Social Media Behaviour Through The Ages 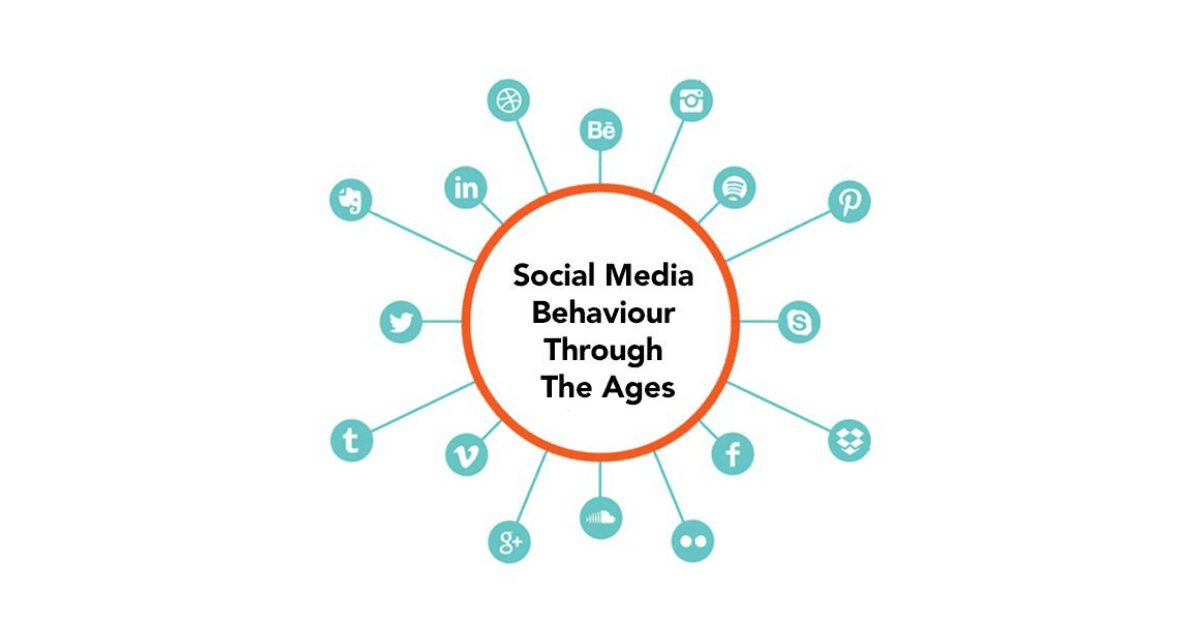 Social media and social networking seems fairly new compared to the other traditional modes of communication. What is the first social media interaction do you remember?  Writing on walls, tweeting, posting, poking, pinging, shouting, sharing and blogging have found their way in to the English dictionary with a whole new meaning. Poking or shouting in real life may be annoying but this form of social media behaviour is totally acceptable online. Social statuses are determined on the basis of the likes and comments on posts and what was once considered as stalking when someone took more than acceptable interest in someone’s personal life now seems to be a way to measure closeness.

But is this ‘social phenomenon’ really so recent? Let’s look at some instances:

The list goes on. Over a period of time after digitization and the online revolution social media and social networking just became bigger and faster. But the core social media behaviour that it is built on somehow remained the same through the ages.

The Need To Be Heard

One of the primary reasons for the popularity of social media is the need to share. People like to talk more than listen and social media provides a platform for the views to be heard. While that is a powerful tool to have it also means there is a rise in unsolicited opinions. That apart as a social media manager if you manage to give your audience something to talk about a large part of the engagement war is won.

It is very rare that people act as individuals. Most behaviour is social. While social media managers tend to target the individual, the social backdrop of the individual tends to get ignored. The individual is a part of a larger social system and taking that into consideration should help predicting an individual behaviour.

Individuals want to be well informed but they want the information quite effortlessly. The more easily available and simple the communication, the better chances of it to spread.

Adaptability of any new activity as a behaviour is also based on the entertainment that it constantly provides. The excitement of the new is bound to die down someday but the more entertaining a social engagement platform the better.

Every individual needs to feel unique at the same time feel like belonging to a like-minded group. Make your audience as they belong to your group and they will never leave

Social media sets out to influence behaviours which may be partly true but it is mostly the other way around.  It is the understanding of these behaviours that can help get a grip on the seemingly fluid and rapidly changing world of social media and its platforms.