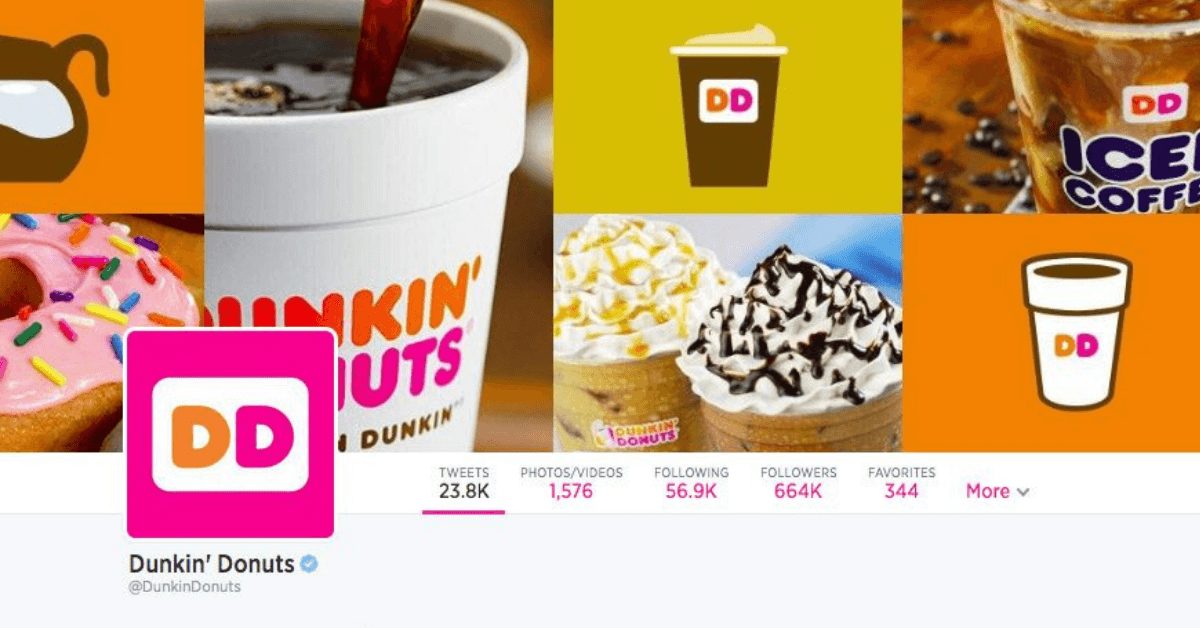 The very first point  on how Dunkin Donuts succeeds on Twitter to get out of the way is that they sell delicious donuts. That is always a big #WIN for me. Beyond their product, Dunkin’ Donuts have met a level of success on Twitter that others would surely like to have for their own.

Dunkin’ Donuts has a great look that you see as soon as you log onto their account. They have their logo bright and in your face, and their header image is simply… mouth-watering. Look at the featured image again – this is a Twitter account that visually makes you want to go to their nearest location and grab a donut.

Beyond the new header image feature, Dunkin Donuts are using to the following:

Dunkin’ has focused on creating hashtags on Twitter for their business that users get to know quickly and use on their own. One example would be a recent contest known as the #APCoolattaSweeps that engaged quite a few users as they answered trivia questions about AP – Arnold Palmer, the name of a golfer and his legendary drink (it’s half iced tea and half lemonade) now being served at Dunkin’.

The current hashtag gaining traction is #DDPerks where Dunkin’ tweets out promos to their followers via their perks cards, and shares abound as users want their friends to save on delicious donuts as well.

Their other major ongoing hashtag is #MyDunkin. This hashtag is the primary way that they build their social proof as it’s used all the time by the company itself, and by users who just happen to have some sort of Dunkin’ Donuts products that they’re consuming, often in an amusing way:

It’s an easy to remember hashtag, and the brand encourages you to have fun like the post above.

This is a two part story of how they succeed. First, Dunkin Donuts has teamed up with Liverpool FC, a soccer team in England for my non-soccer loving readers, for a new donut.

This has resulted in the Dunkin’ brand being exposed to a whole new breed of potential fans – soccer fans from all over the world who follow Liverpool. This interesting partnership has given them a whole new angle to explore as they work with someone well outside of their usual brand market.

#DDLFCDonut stands for “Dunkin’ Donuts Liverpool FC Donut.” This is the hashtag for the partnership above, but with a contest spin on it. The contest is for the chance to name the new donut in question for a chance to win a ticket to see Liverpool play in Boston, a rarity for the England based team. Users have been having fun coming up with names:

Shares have been good as their followers want to see what silly names their friends come up with. On top of this, fans in Liverpool got in on the action and had a few suggestions of their own. This type of cross-promotion is an exciting way to develop a new fanbase, and Dunkin’ took full advantage of it. 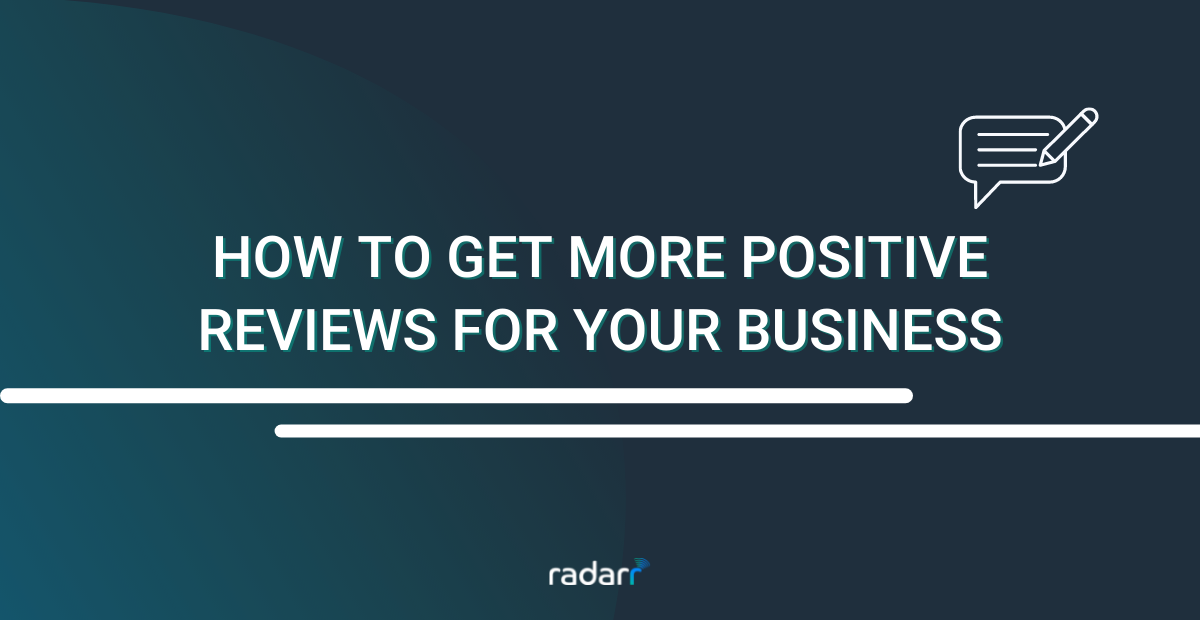 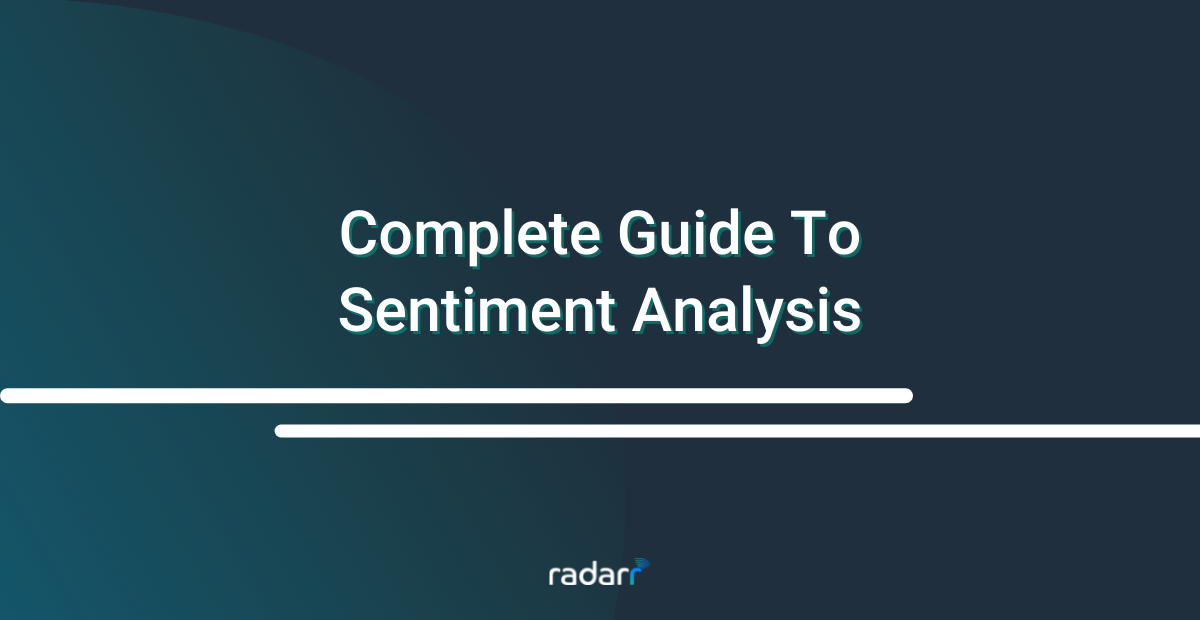 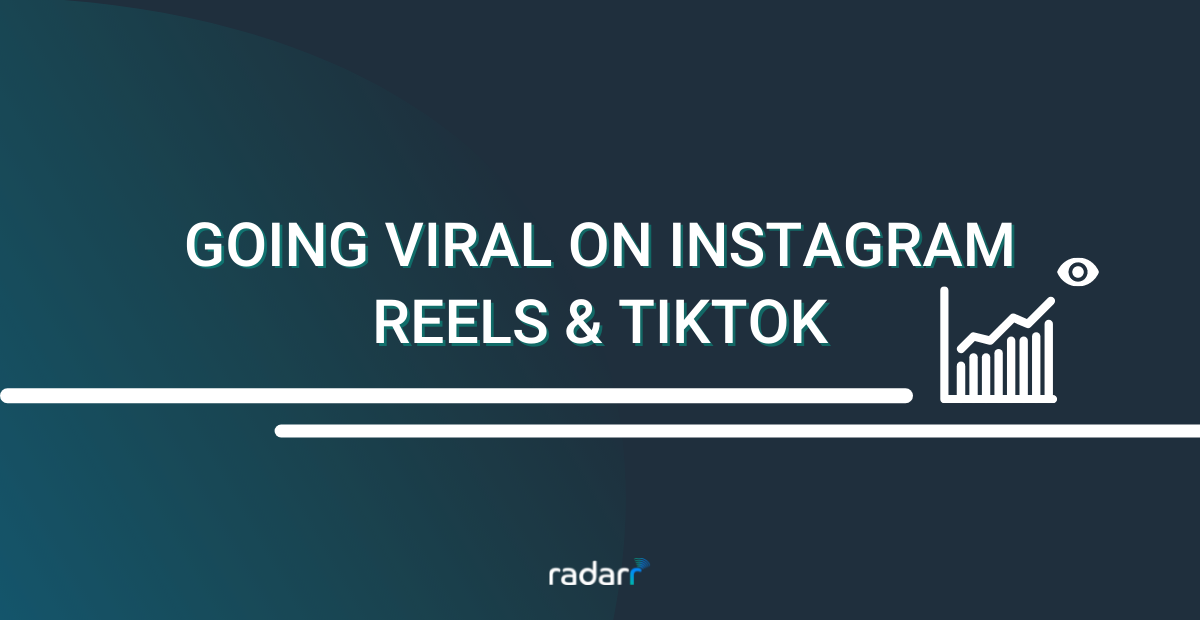 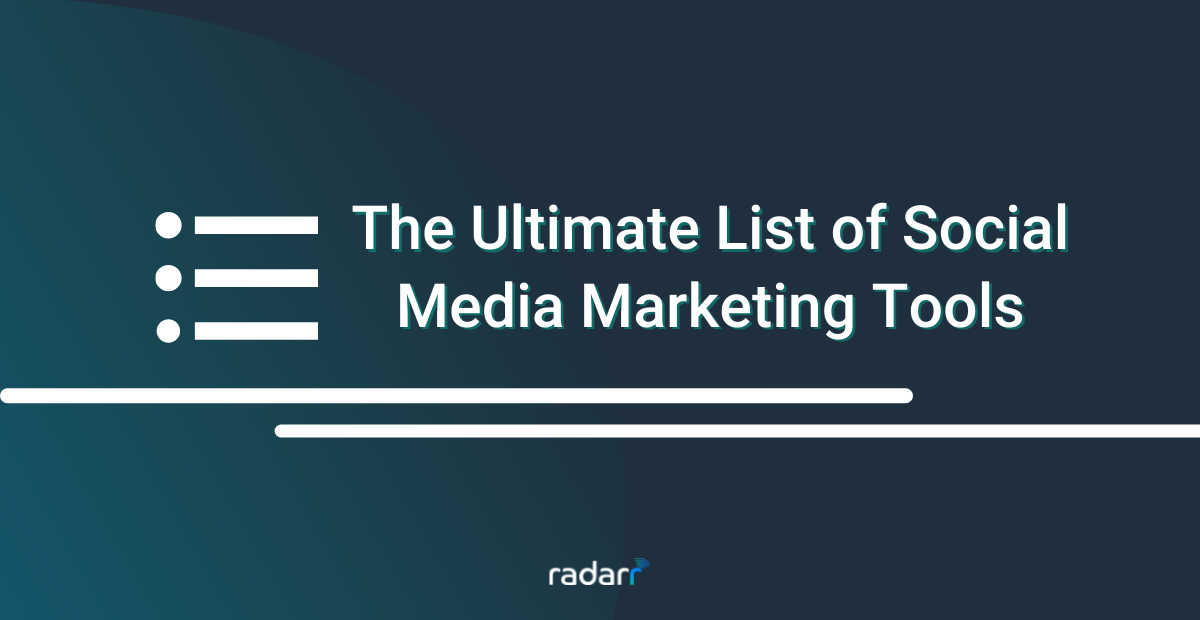 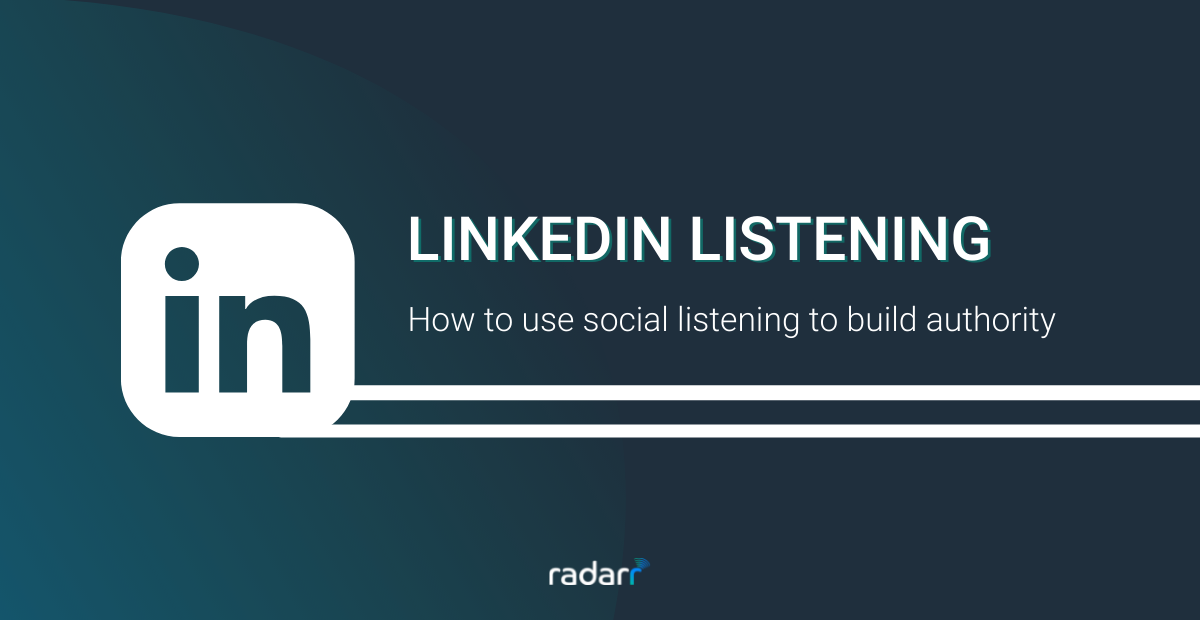 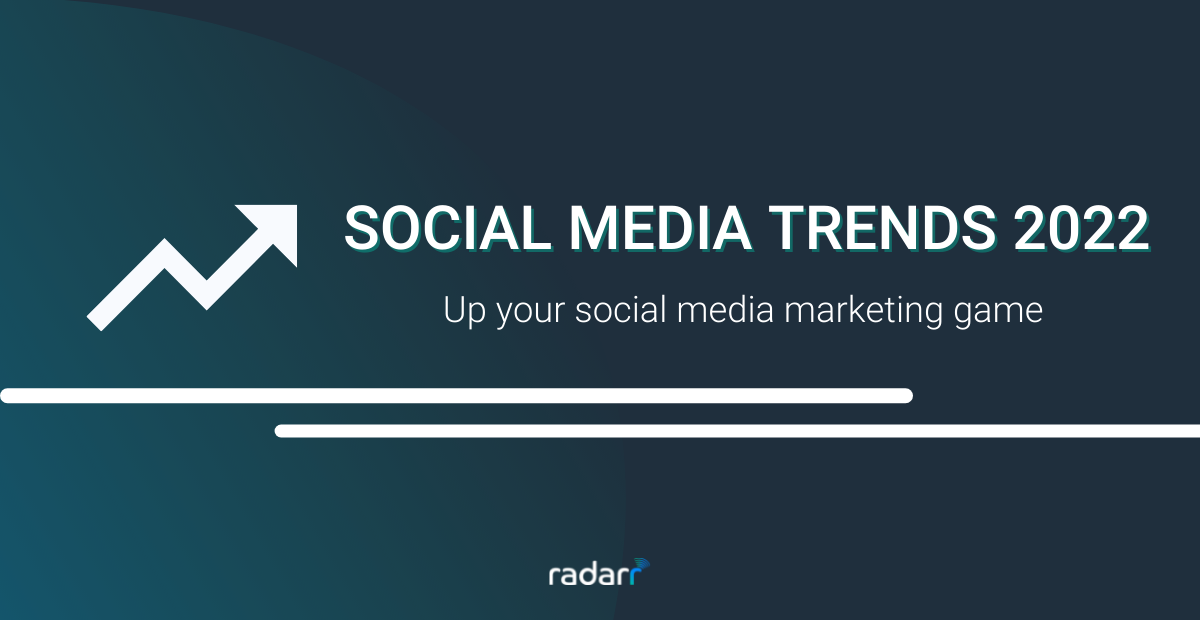 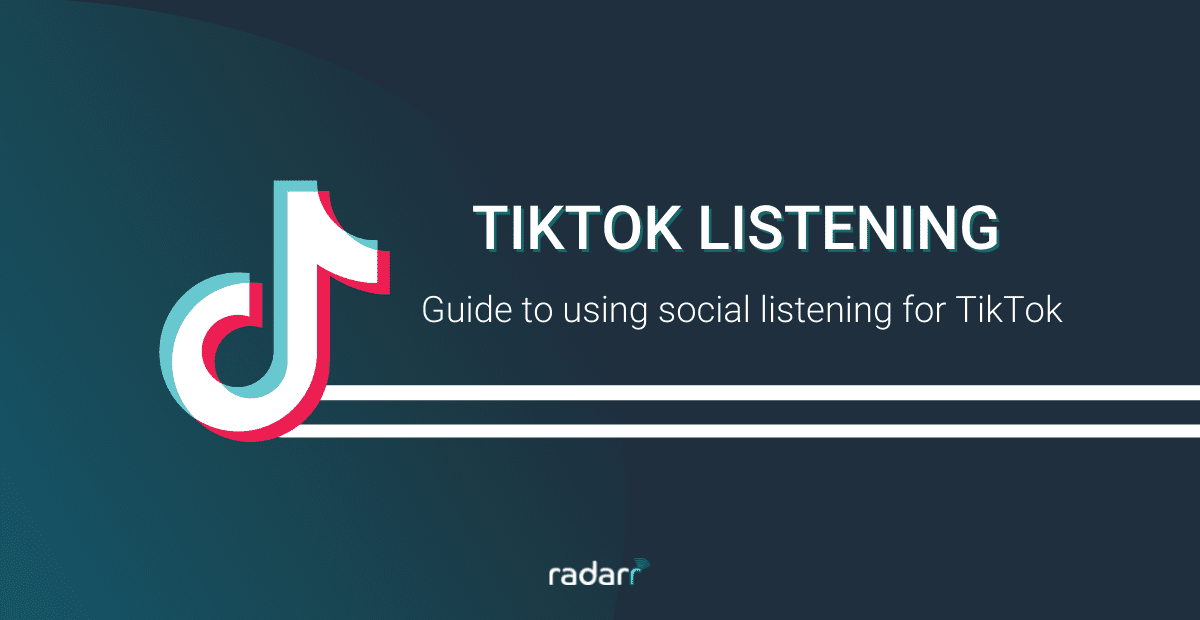 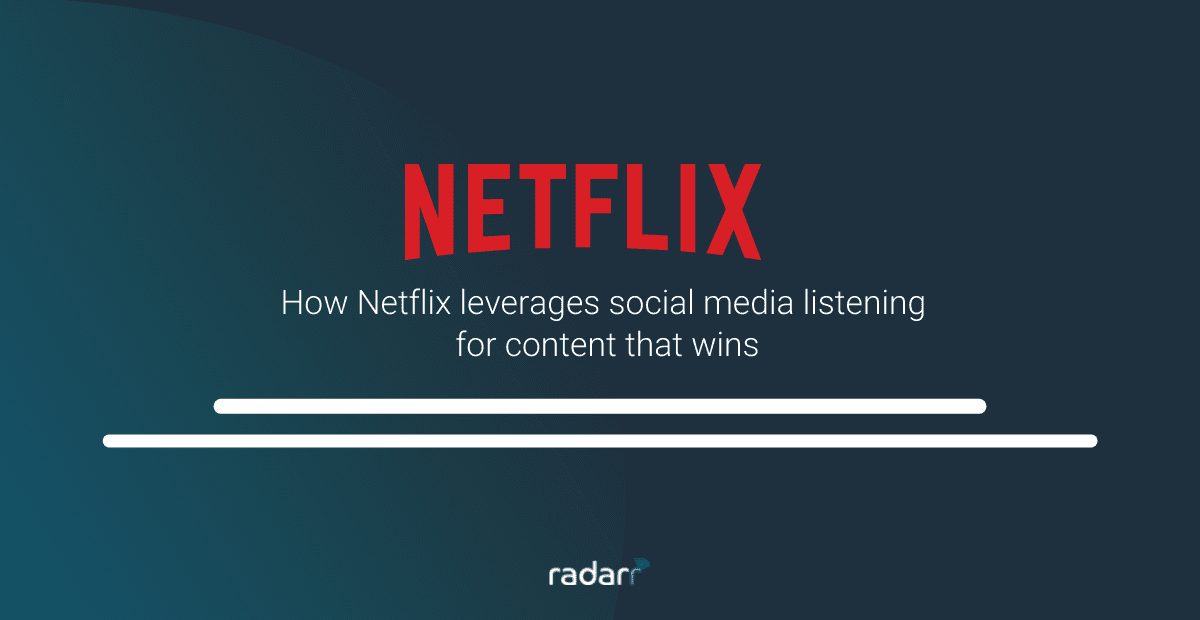 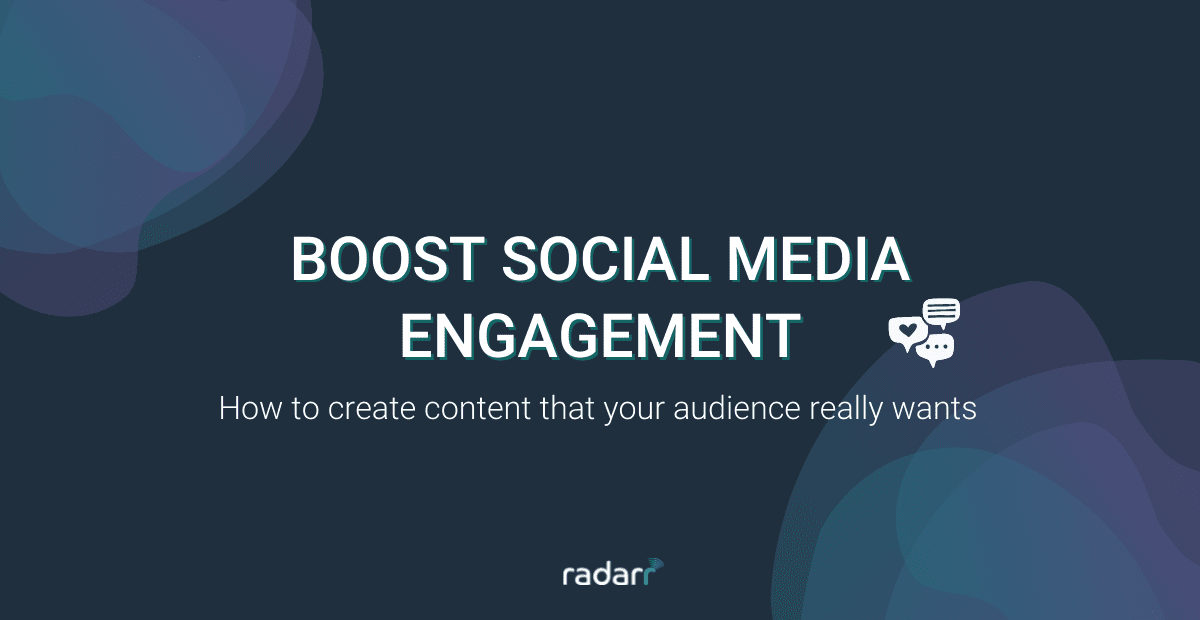 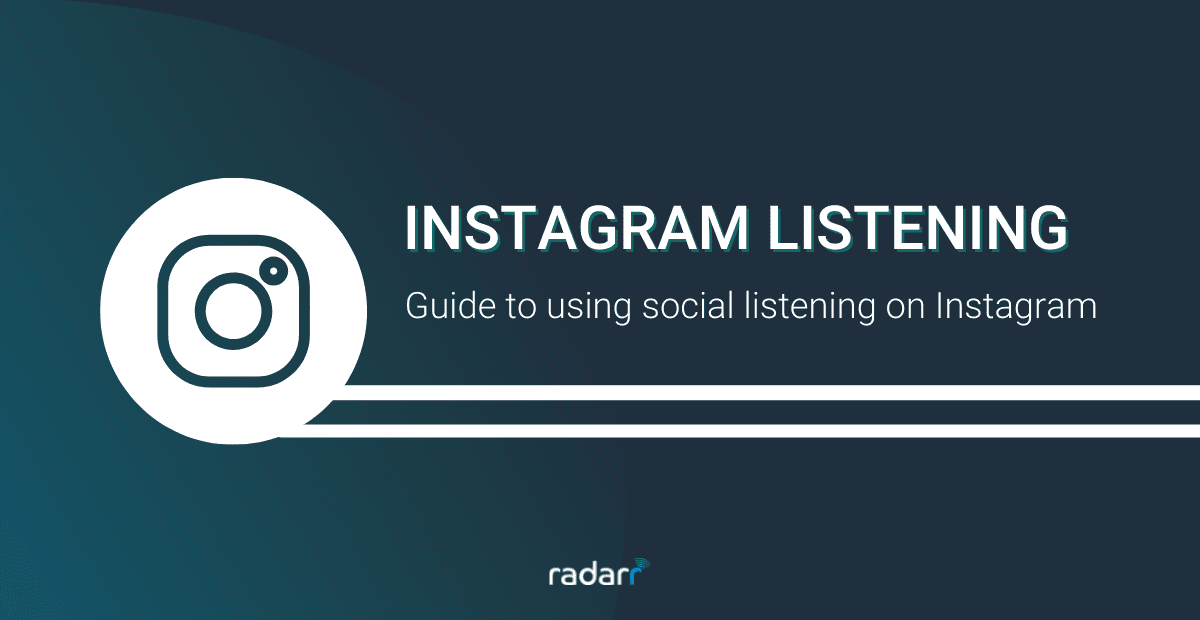 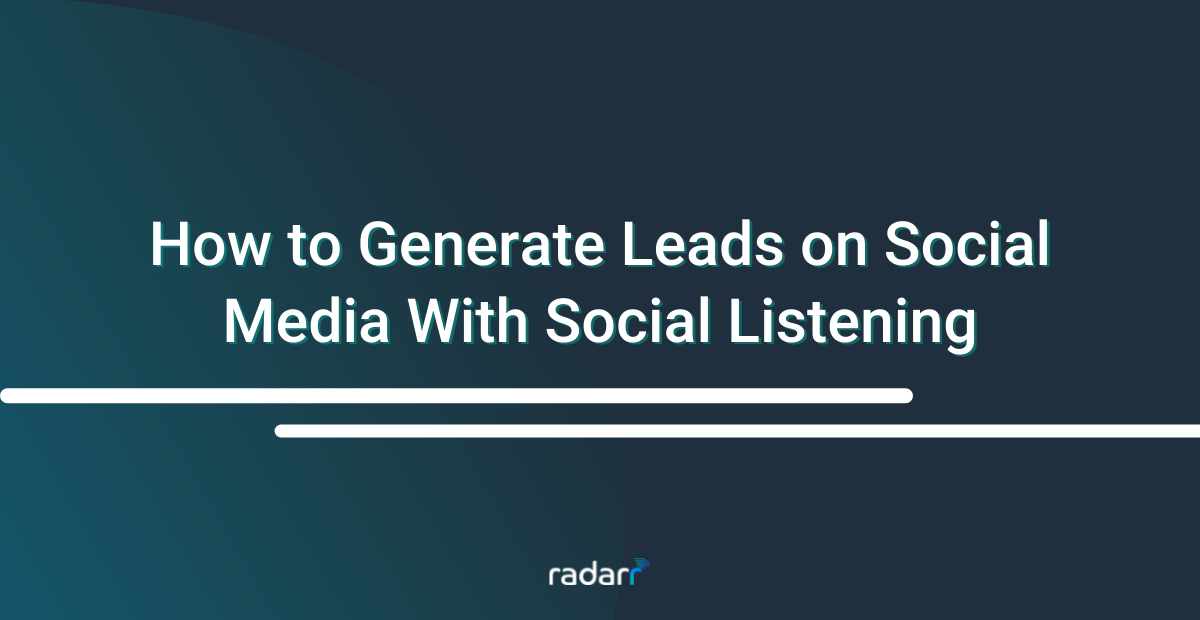 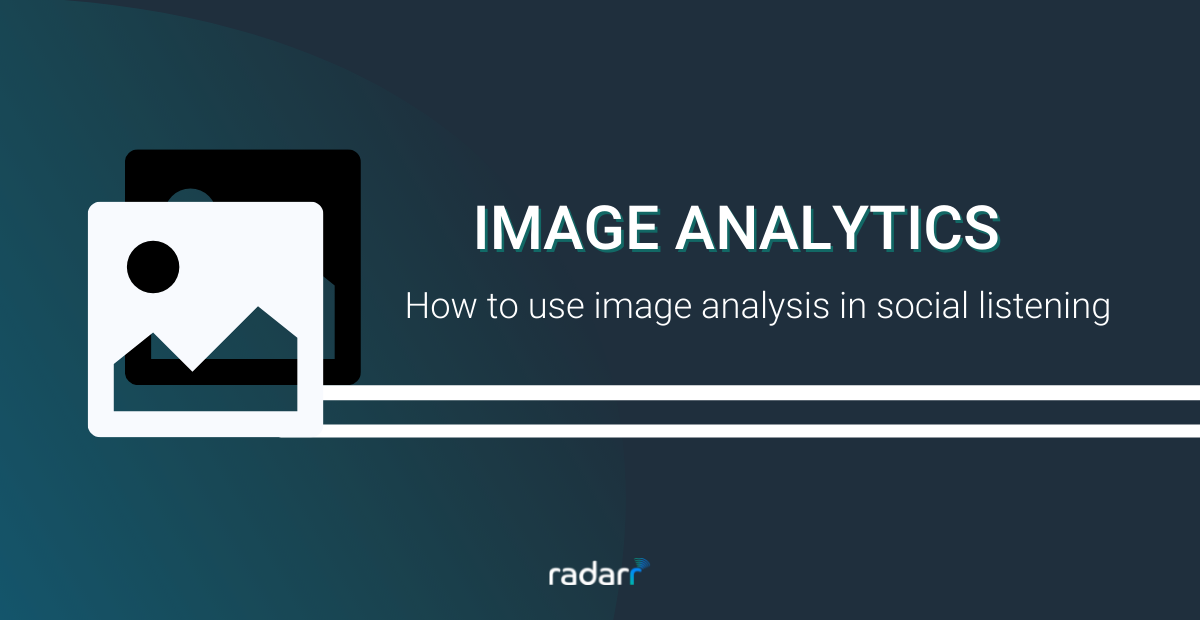 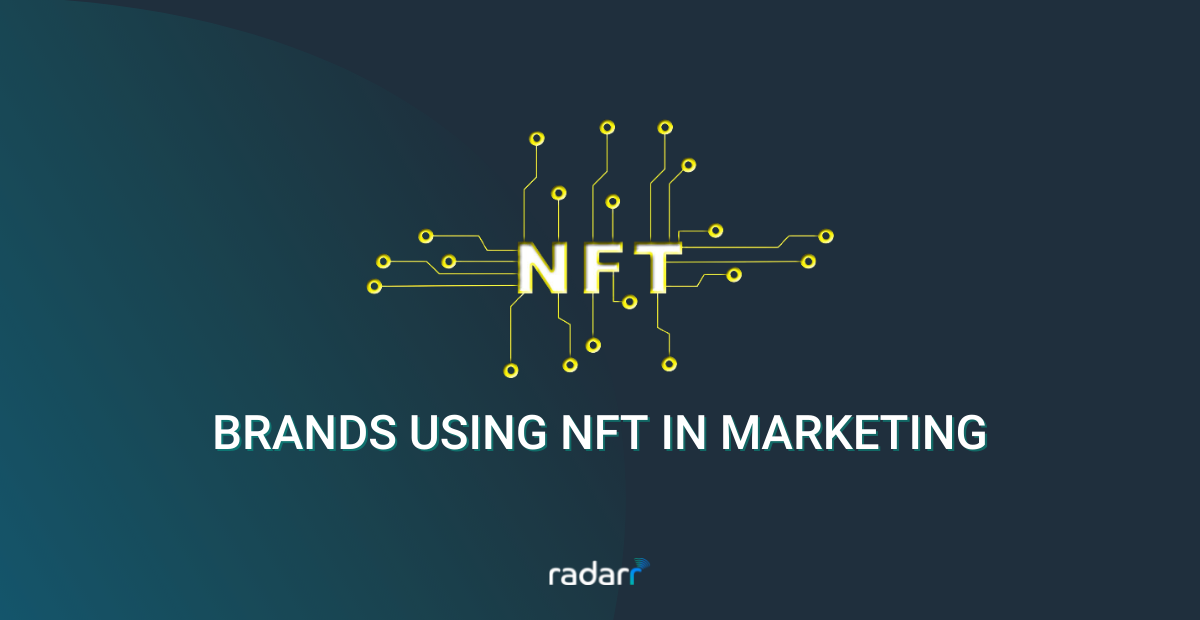