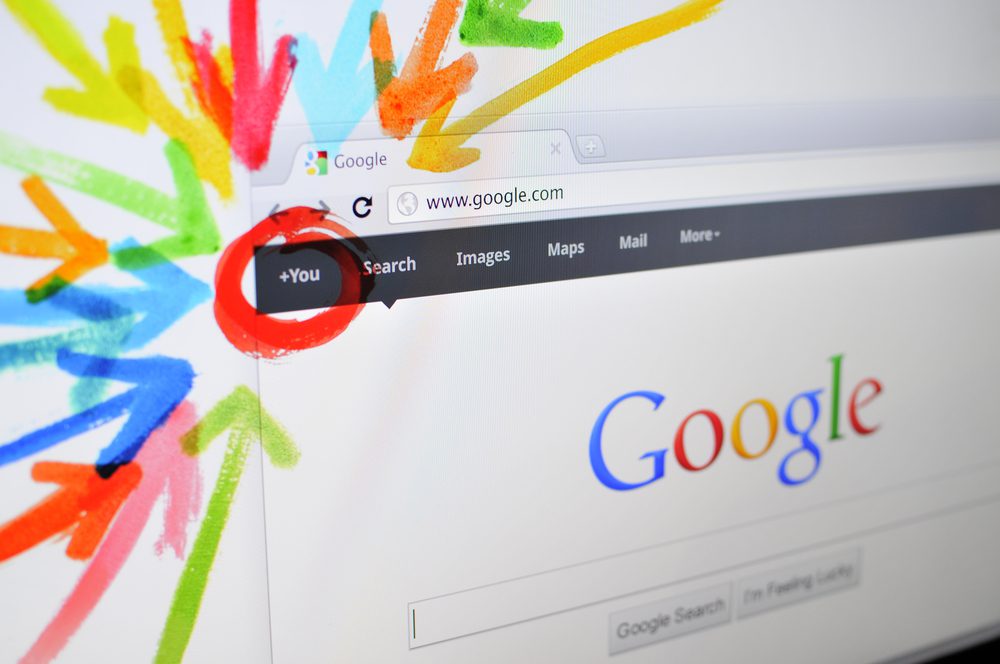 While many remain skeptical about the popularity or eventual success of Google+, I for one am quite happy with the experience Google+ provides. I’m a part of some interesting communities where I often find interesting discussion taking place, and often it’s a little more fun to go through my Google+ feed rather than my Twitter feed because it\’s a lot more visual.

Today, I noticed that Google+ had taken a leaf out of Facebook’s book, and had changed the way link-shares were being displayed. After sharing an article about Moz, I noticed that the image being shown in the share was a lot larger than I had previously encountered across Google+.

For someone who rejoiced when Facebook started showing larger images in link-share posts, this was one of the pieces in the Google+ puzzle that has given me considerable satisfaction. I won’t quote the 500 stats about how images get shared more than text and all that drivel, because we\’re all well aware of this fact. People like visuals, and Google+ just made that tiny change to give us a more visual feed.

I took a look at some other pages to see what their posts looked like, and sure enough, one of Mashable’s recent shares also has a nice large image attached to the link:

The change doesn’t seem to have affected link-shares posted earlier. Here’s one of my previously shared posts:

As you can see, it still has a fairly small image showing up in the preview, even though the source image is large enough for Google+ to spread it across like it’s doing with newer link-shares.

Previously, I found myself attaching images to Google+ posts just to attract peoplezs attention, but now since the visual is being given a considerable amount of space in the post preview – hopefully we can focus a little more on what truly matters – the content.