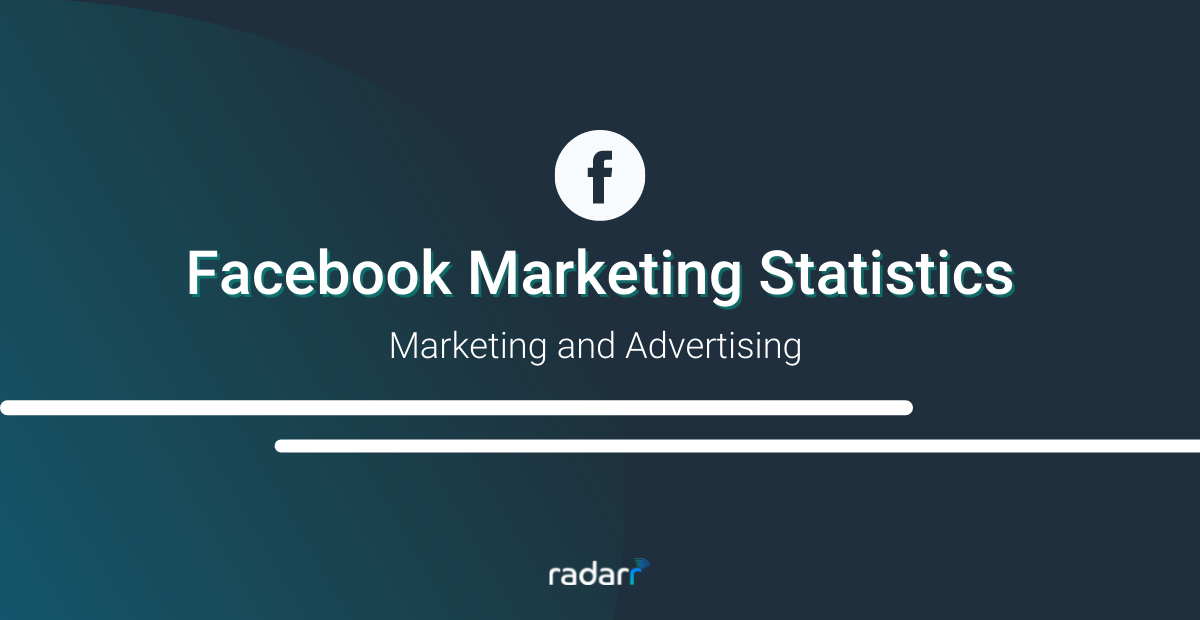 Facebook is the king of social media and is the largest social media site in practically every metric. Whether you like it or not, the social media mammoth and soon-to-be harbinger of the metaverse is a must-have for marketers.

In this article, we’ll go over 39 current Facebook statistics, all of which have been updated for 2022. You’ll discover all the Facebook statistics you need to know here, whether you’re looking for information on where to spend your ad money, where to start the buyer’s journey on Facebook, or whether it’s even worth it to use Facebook for marketing in 2022.

3.59 billion out of 4.6 billion worldwide internet users use at least one Meta app every month. Many more use more than one.

Out of the total population of 7.9 billion, 2.91 billion are Facebook users.

The Stories format is becoming increasingly popular on Facebook, Instagram, and WhatsApp. 62% of the users expect to use Stories even more in the future.

For advertisers, Facebook’s highly educated and high-spending audience is noteworthy. This points to potential for brands trying to sell high-ticket items.

This is a significant increase from 2020, when only 47% of the users thought Facebook did not do enough to protect their data.

India is the country with the highest number of Facebook users. With 179 million users, the United States comes in second. The only other nations with more than 100 million users each are Indonesia and Brazil.

Facebook usage has been stable since around 2019, although it has decreased by 6-minutes over the last five years.

Out of these, 81.8% of them do so exclusively.  Although that’s not surprising since social media and smartphones are closely linked. This information should be kept in mind while creating both Facebook posts and ads.

This is an excellent opportunity for marketers to showcase educational content in unique ways.

Although Twitter has a reputation for being the “breaking news” channel, Facebook, along with YouTube, remains a go-to source for news. This highlights the need for timely information that educates people, nurtures community, and stimulates meaningful debate.

This is only second to YouTube’s 23.7 hours each month, and far higher than Instagram’s 11.2 hours per month. This Facebook statistic only applies to Android users, but it reflects trends in the industry.

The average Facebook ads cost-per-click was 0.38 USD in 2020, lower than former times largely due to the coronavirus epidemic — but it rallied back in 2021 with an average CPC of 0.43 USD.

In general, Facebook announcement costs tend to be lower in the first quarter of each year and reach a peak approaching the last quarter and vacation shopping season, as seen with September 2021’s average CPC of 0.50 USD.

eMarketer predicts US announcement profit will reach $58.1 billion in 2022, which would be a 15.5% increase from 2021. 2020 had a surprisingly high growth rate due to the swell in e-commerce demand as a result of lockdowns affecting in-person deals.

Put into perspective, that 2.11 billion person potential reach is over a third of Earth’s entire teen-and-up population. Wowza.

5. 50% of consumers want to discover new products through Facebook Stories

People love the Stories format and they make effective advertisements because of that. 58% of consumers say they ’ve visited a brand’s website from a Story announcement and 31 have browsed a Facebook Shop.

6. Facebook accounts for over a quarter of all digital marketing spending, right behind Google (28.9%) and surpassing Amazon (10.3%)

8. There are over 10 million active advertisers on Facebook as of 2021

Don’t let anyone tell you Facebook advertisements are dead. Between the profit noted before and the fact that this number has been rising fairly consistently YoY, ads aren’t going anywhere yet.

1. Marketplace is the most popular non-feed announcement platform on Facebook.

Given how folks on Marketplace are eager to buy, advertisements fit right into their trip as guests. Still, this check is disappointing for the future of Stories- grounded advertisements (0.4).

From recommended content to advertisements and beyond, this data highlights just how important the average consumer’s attention span.

Exploring Facebook for running marketing and advertising campaigns to promote your business?

Before you jump the gun, we nudge you to look into first identifying your target audience and using social listening to see if they are using Facebook on a regular basis.

Not sure how you can do that? Book a demo of Radarr to explore Facebook social listening.