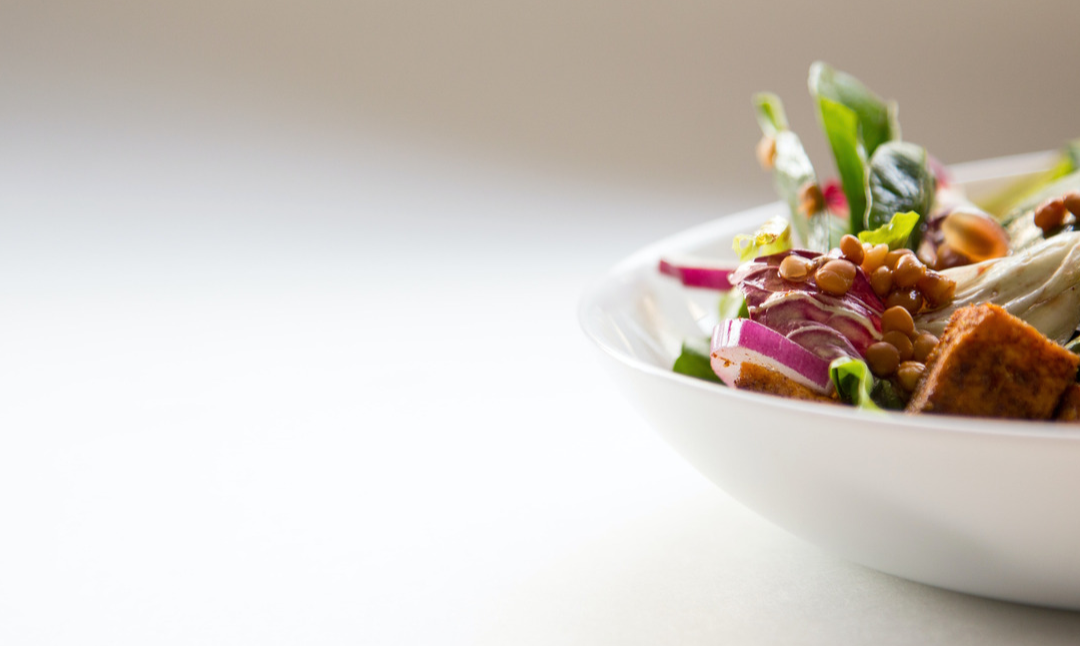 The Covid-19 era has shown an explosive interest in plant-based meat products. But despite market leaders – such as Beyond Meat and Impossible Foods – expanding globally, APAC’s home-grown plant-based meat brands are catching up fast and attracting new segments of consumers with localized product offerings. In this first-of-its-kind report, Radarr takes a deep dive into plant-based meats in APAC, going ‘beyond’ the plant-based burger, to identify APAC’s new consumers of plant-based meats and the brands, triggers, and influencers that capture their attention!

Be the first to read our report at a 60% discount for a limited time – available now.

While factors such as health, the environment, and dieting were significant, taste was the single most influential trigger, accounting for 41% of total conversations. Similarly, negative taste perceptions acted as the most impactful barrier to consumption.

Going beyond burgers: a path to globalization and DIY

A clear pattern of trend development was identified in the APAC region, with burgers being the earlier phase and an eventual evolution into interest in products from global brands and products launched by local brands which are suited to local tastes respectively. The most developed phase of the trend was a shift to purchasing frozen plant-based foods at retail outlets and at-home cooking, which was fuelled by health, beauty, and chef influencers.

Conversations around plant-based foods were often discussed in reference to veganism/vegetarianism. However, an estimated 62% of plant-based food mentions were by non-vegans/vegetarians who viewed plant-based alternatives as a lifestyle choice. A surprising 22% of mentions classified as barriers were due to negative impressions of veganism, while 17% were attributed to skepticism about health factors.