What are netizens saying about Punjab Kings? 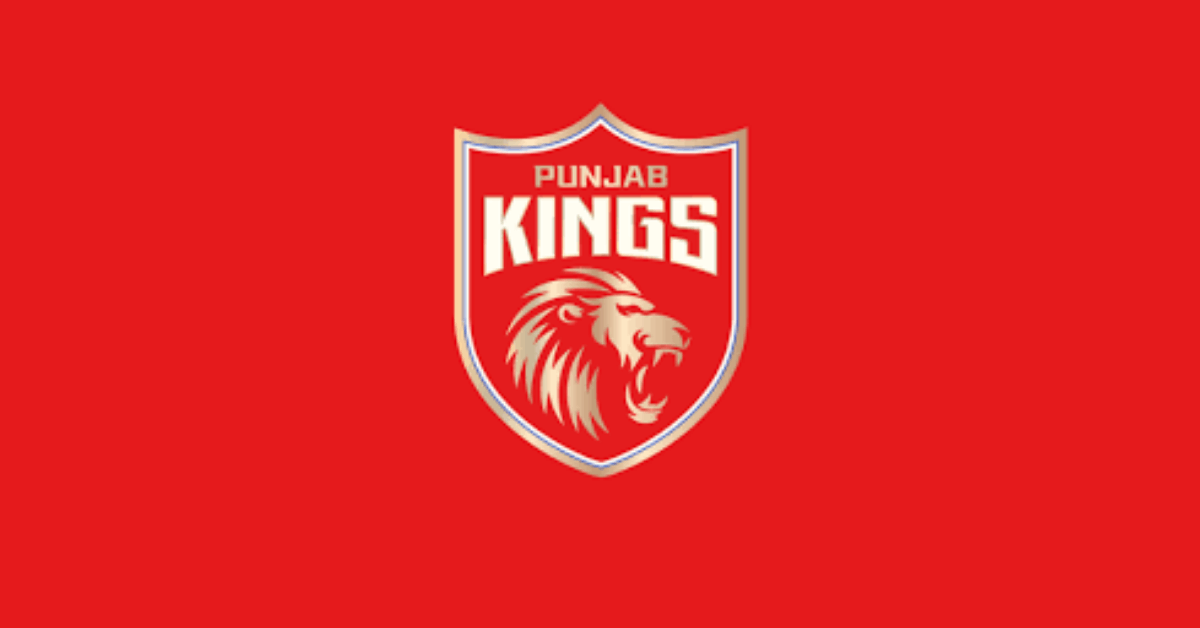 Check out our IPL dashboard to get deep social media insights about Punjab Kings. Find out what netizens truly feel about the team, what are the conversations surrounding them, what influencers are saying about them and more. For a better experience on mobile, you can use a landscape view.

Punjab Kings were known as the Kings XI Punjab until 2021 when they decided to rebrand. The team has a history of missing the playoffs. Till date, they’ve only made it to two playoffs.

The first came in 2014 when they topped the points table under the captaincy of George Bailey. However, they were defeated by the Kolkata Knight Riders in the finals.

The only other playoff appearance for Punjab Kings was in 2019 but they got eliminated early. 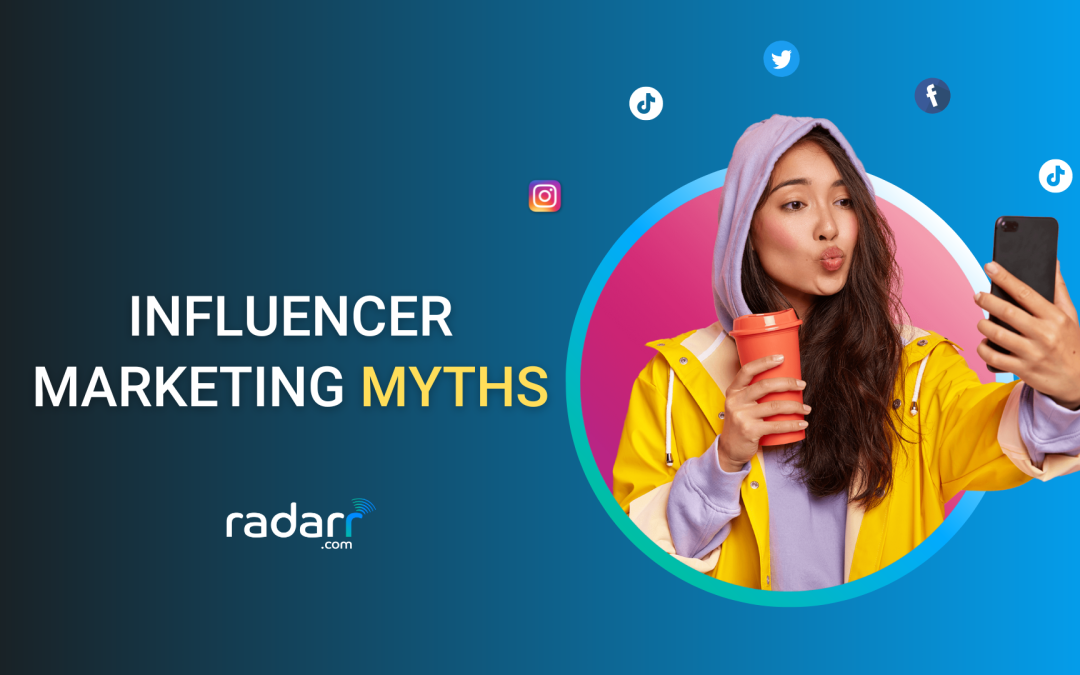 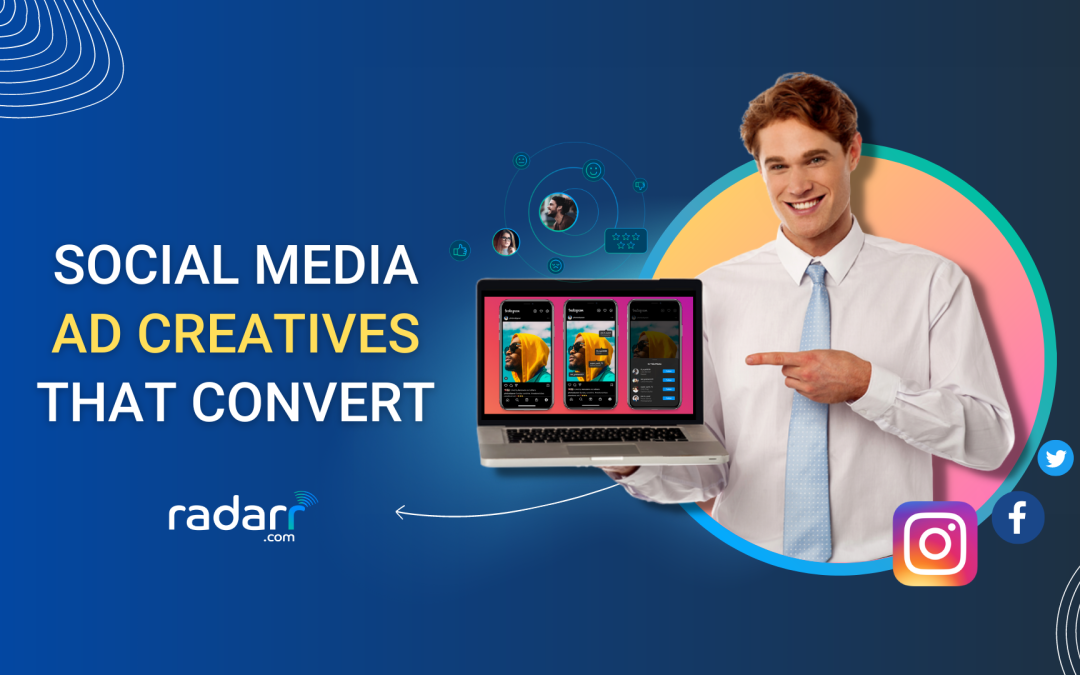 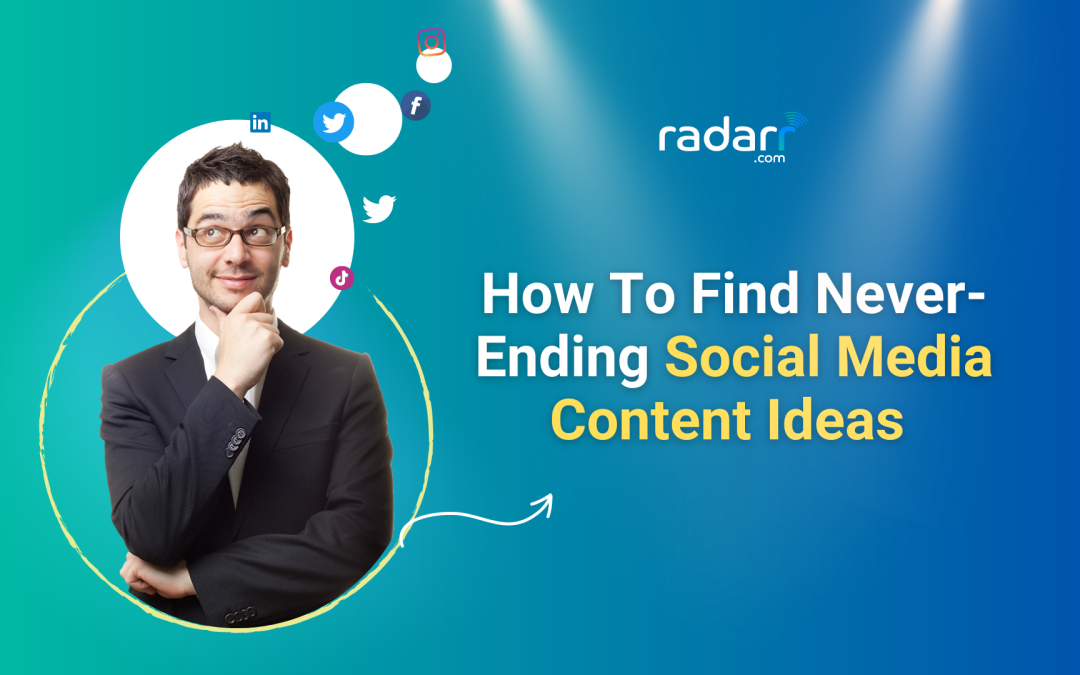 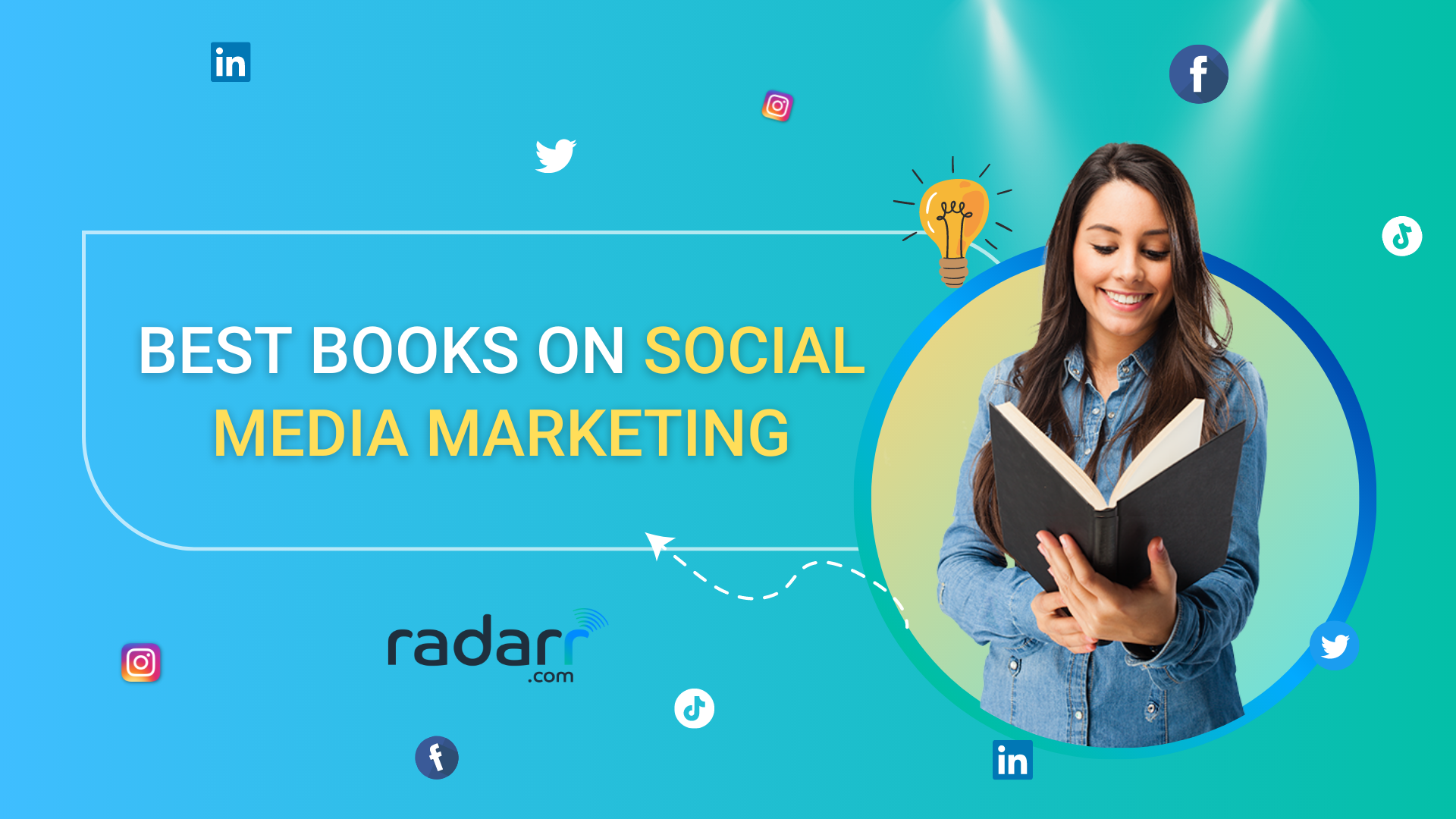 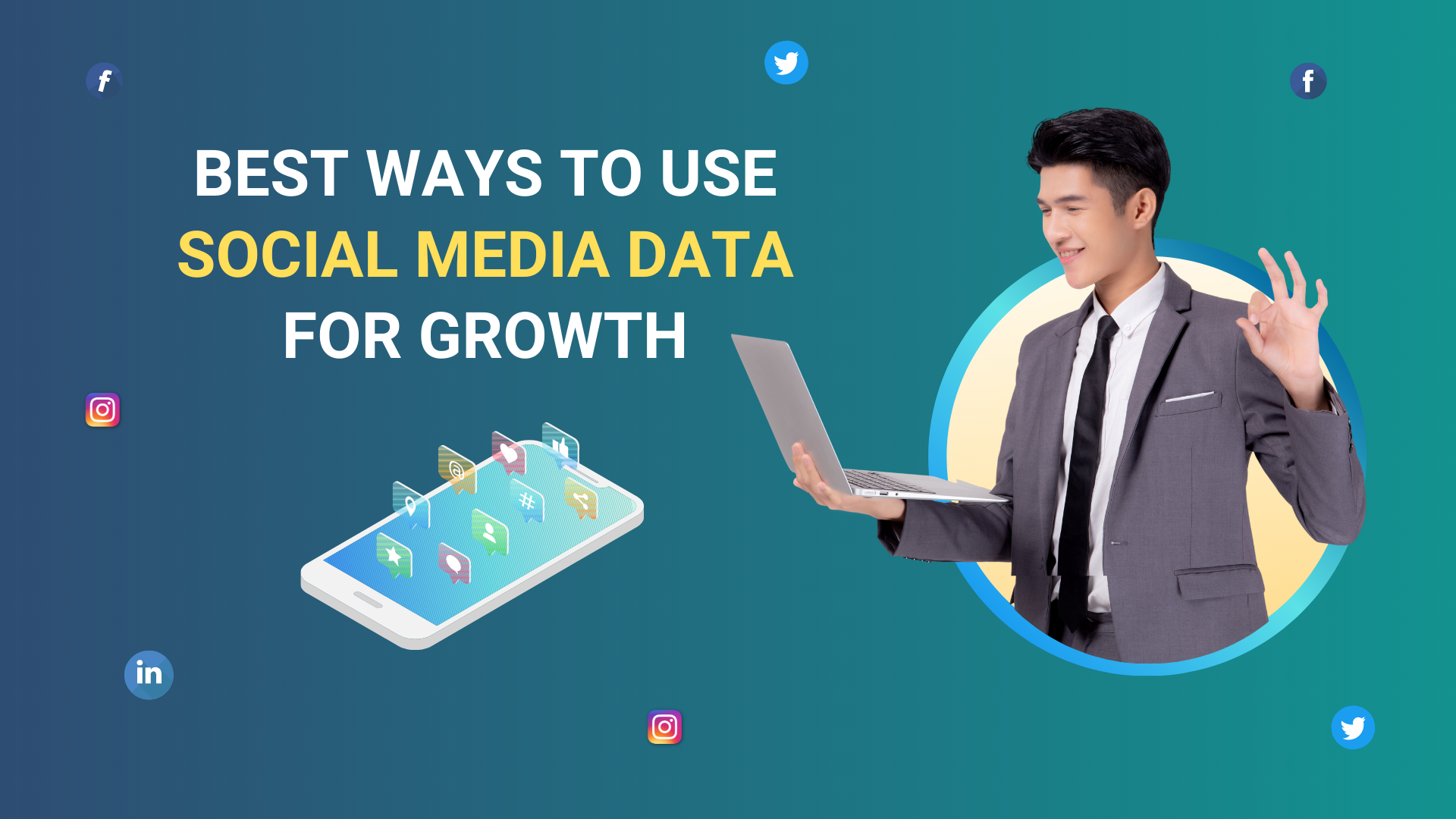 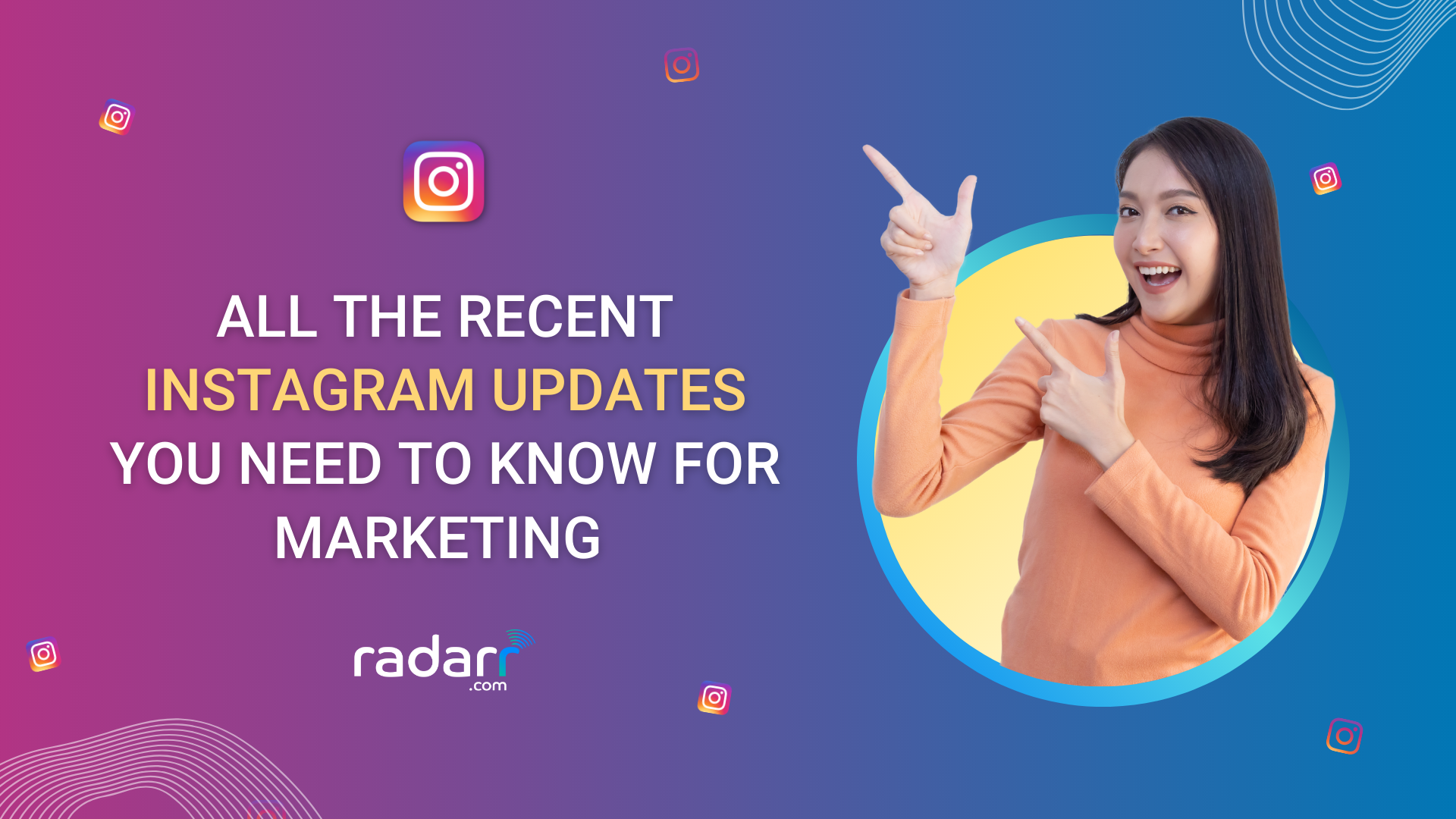 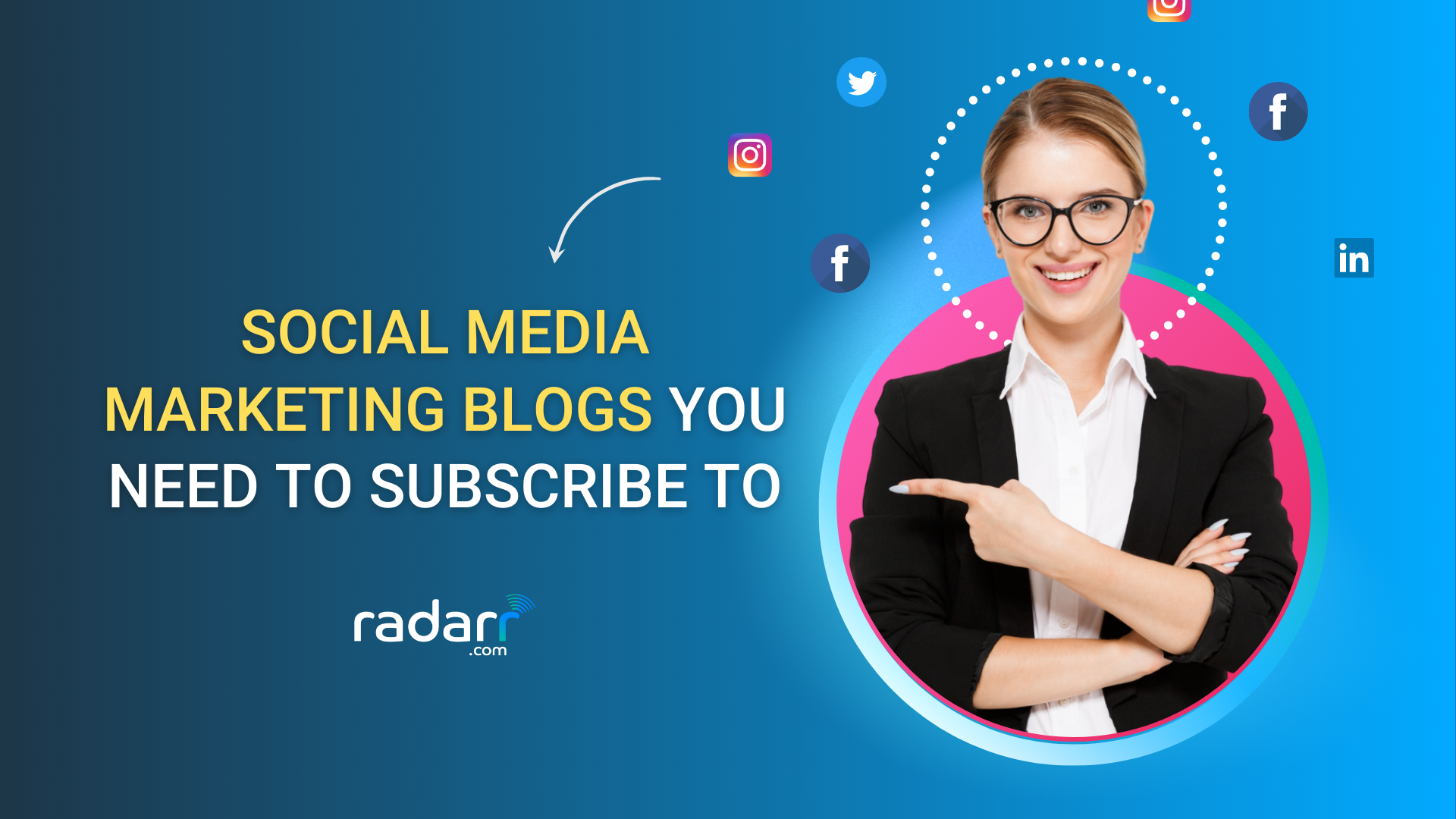 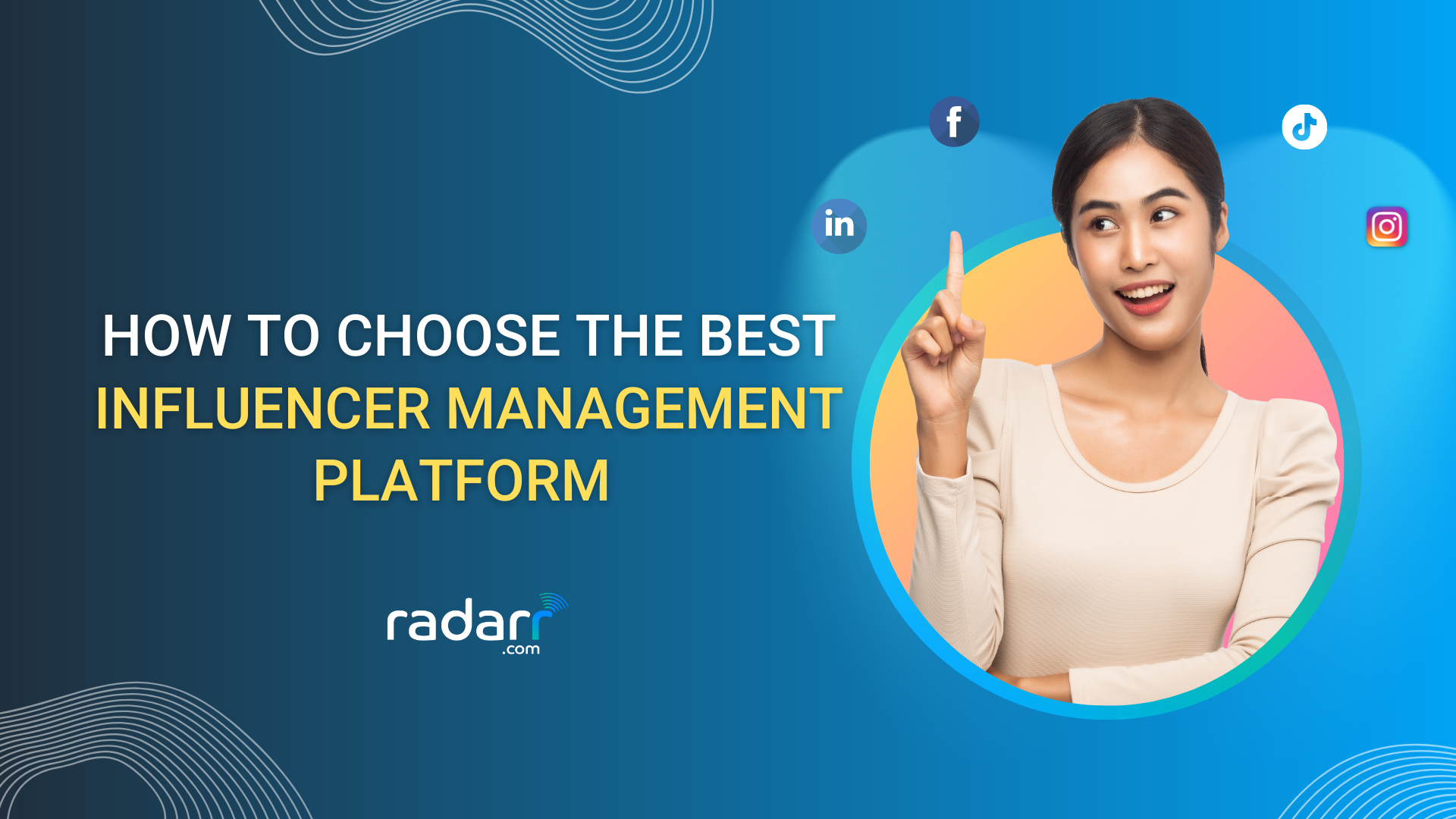