What are netizens saying about Mumbai Indians? 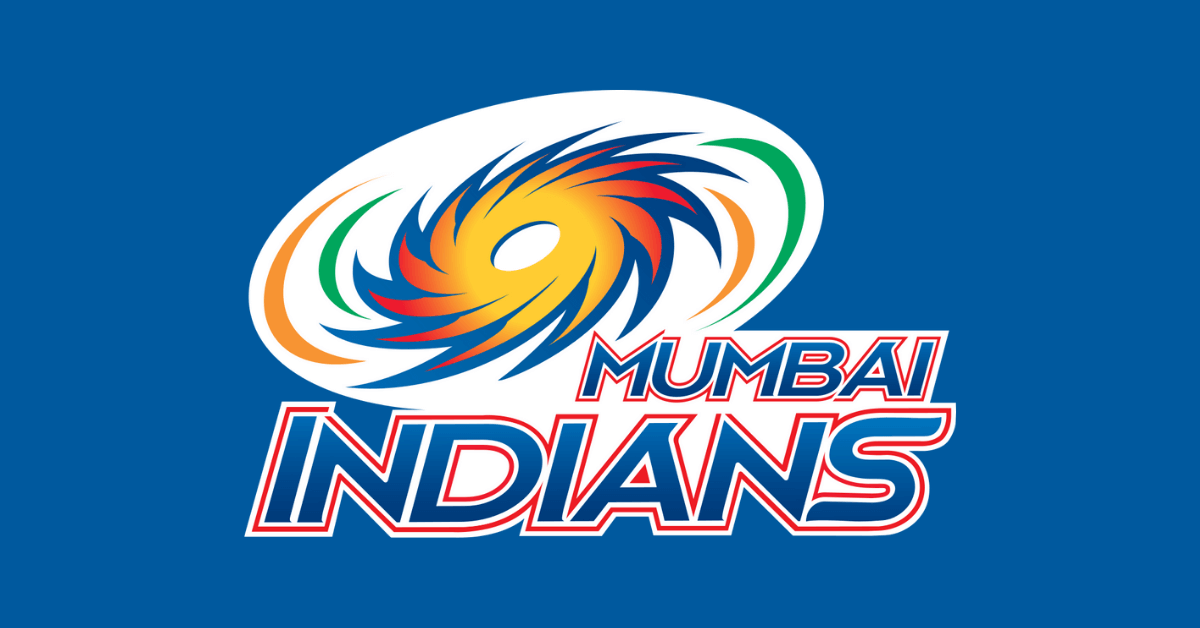 Check out our IPL dashboard to get deep social media insights about Mumbai Indians. Find out how netizens truly feel about the team, what are the conversations surrounding them, what influencers are saying about them, and more. For a better experience on mobile, you can use a landscape view.

With 5 championships to their name, Mumbai Indians is the most successful franchise in the history of the league.

They had a slow start and were unsuccessful in the initial years of the IPL. They first found success in 2013, when they won the championship after defeating Chennai Super Kings by 23 runs.

From then on, there’s been no stopping them. Their second title came in 2015 when they beat Chennai Super Kings yet again in the finals. Their third title came against the Rising Pune Supergiant in 2017 in a thriller they won by a single run.

The pattern continued as they won their fourth IPL title in 2019, again by a single run against the mighty team from Chennai. Their fifth championship came the very next year. They won IPL 2020 by beating the young Delhi Capitals by 5 wickets.