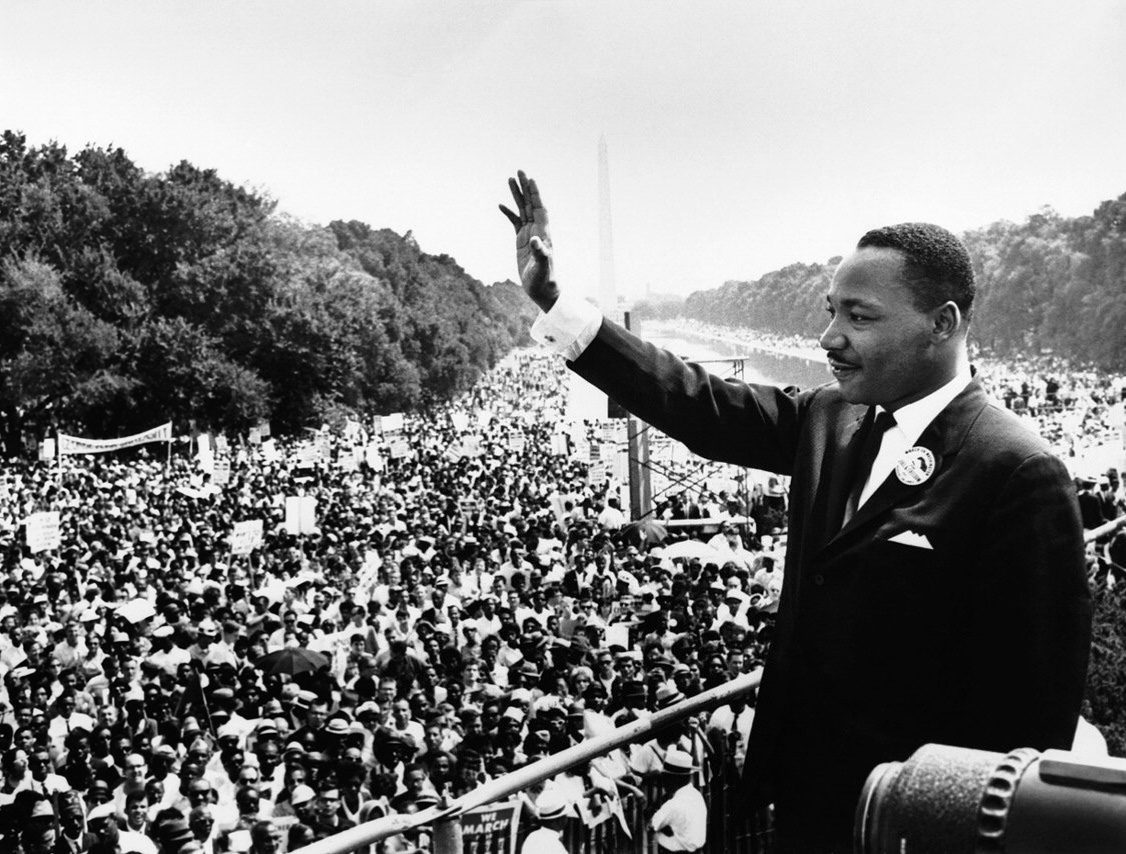 Creating kick ass content has always been top priority for all the social media marketers. That, and selling the stuff they market of course. They miss no opportunity to come up with something fancy for their fans (of course with the intention of brand promotion). Even though their dedication to be able to contribute something to everything possible is ‘remarkable’, some of them kind of missed the mark and landed up being awarded the ‘worst post of the day award’.

Holidays and historic anniversaries are like social media land mines for brands – there is proven track record of the fact. Yet social media marketers never seem to give up, tapping their steel toed shoes, they somehow manage the horribly misguided pursuit of brand awareness.

As the entire world celebrated Martin Luther King Day, marketers weren’t far behind. Coming up with the best of the best and the worst of the worst posts, their idea was to somehow manage product promotion while paying their respects to the American leader for his role in the advancement of civil rights.

Is this a good idea? Yes and no, I feel. If your brand is relevant to something MLK did, or if you can tie your brand back to it – sure, you should definitely go ahead and honor the great man. But that should be your intention. To honor the great man. If a company like Cheetos, for example, was to honor MLK Day – it would just come across as a brand desperately trying to “ride” on MLK.

Not the best thing to do. It’ll upset a lot of people. Us included.

Be it Facebook or Twitter, Martin Luther King Day was no different. From over the top dreamy association to Malt-O-Meal food sales, MLK related hashtags were all over the place.

Here are a couple that didn’t impress us at all:

Today is the day for dreaming.
Happy MLK Day.

Happy Martin Luther King, Jr. Day. Get a good breakfast so you\’re fueled to do something meaningful today!

But amidst the worst tweeters, there were of course those – who tweeted from a brand that\’s relevant, and that actually would bring a smile to someone\’s face instead of just a shake of the head.

Ranking might just trigger a controversy, so how about you take your pick at the best tweet on #MLKDay?

It\’s important however, that when such a day comes up again in the future – your brand doesn’t make everyone’s shitlist. So:

We leave you, with one of our favorite MLK quotes. 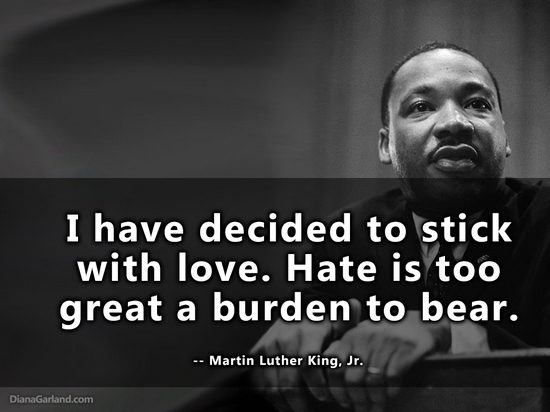