The Most Memorable Ads of 2013 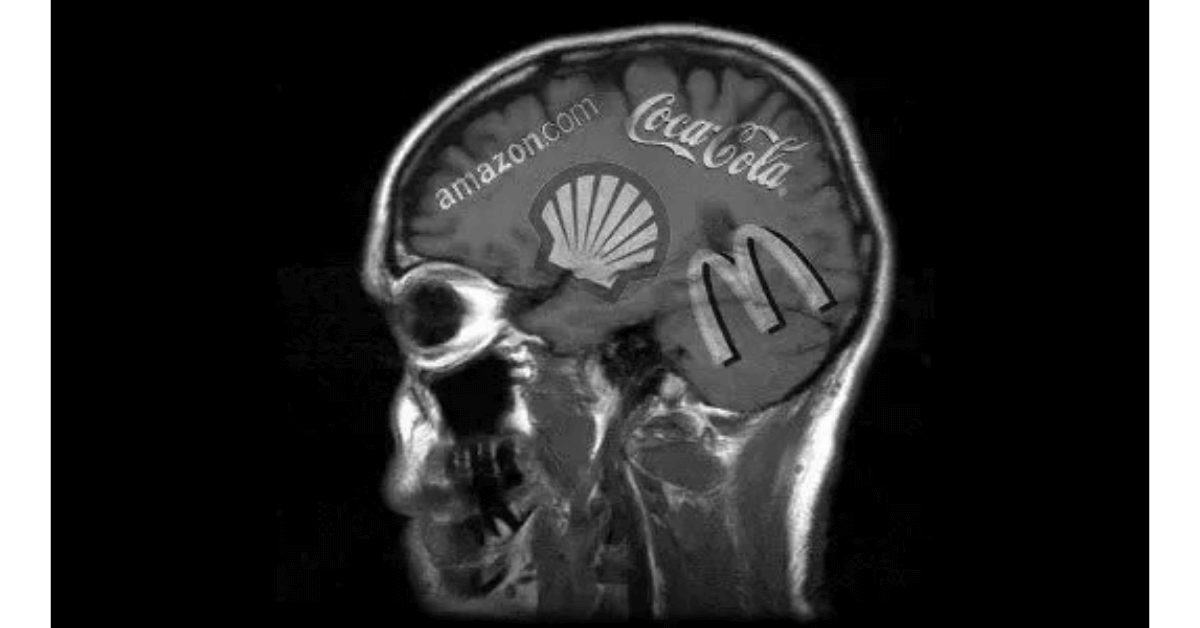 The world of television advertising is laced with high drama. Advertisers have to captivate audiences or all their hard work goes down the train with the flick of a remote control button.

Nielsen determined the most memorable advertisements aired between January and November in 2013 by taking the net memorability score which was the percentage of viewers who were able to remember the ad and correct brand for each top ad.

They then indexed it against the mean score of all new ads during the same time period. The analysis excluded Super Bowl ads and ads that related to any show or series.

According to the researcher, the year’s most memorable new commercials took into account  principles that generally boost memorability such as:

Here’s a look at the top five brands that the audience remembered best:

Aaron Rodgers has some surprise seatmates on his flight who express the value of double checking.
See how you can get to a better state when you save money with State Farm’s Discount Double Check.

Two friends are enjoying a nice Tuscan Chicken Melt at Subway. One is enjoying tweeting away about the phenomenal taste of the sandwich. The other has finished his sub and is now moving on to Mr. Tweeter’s sub.

A fan never knows if he can influence the outcome of a game, but when it comes down to that defining moment, everyone turns into a believer.

A gripping Halloween commercial can turn out to be incredibly memorable. 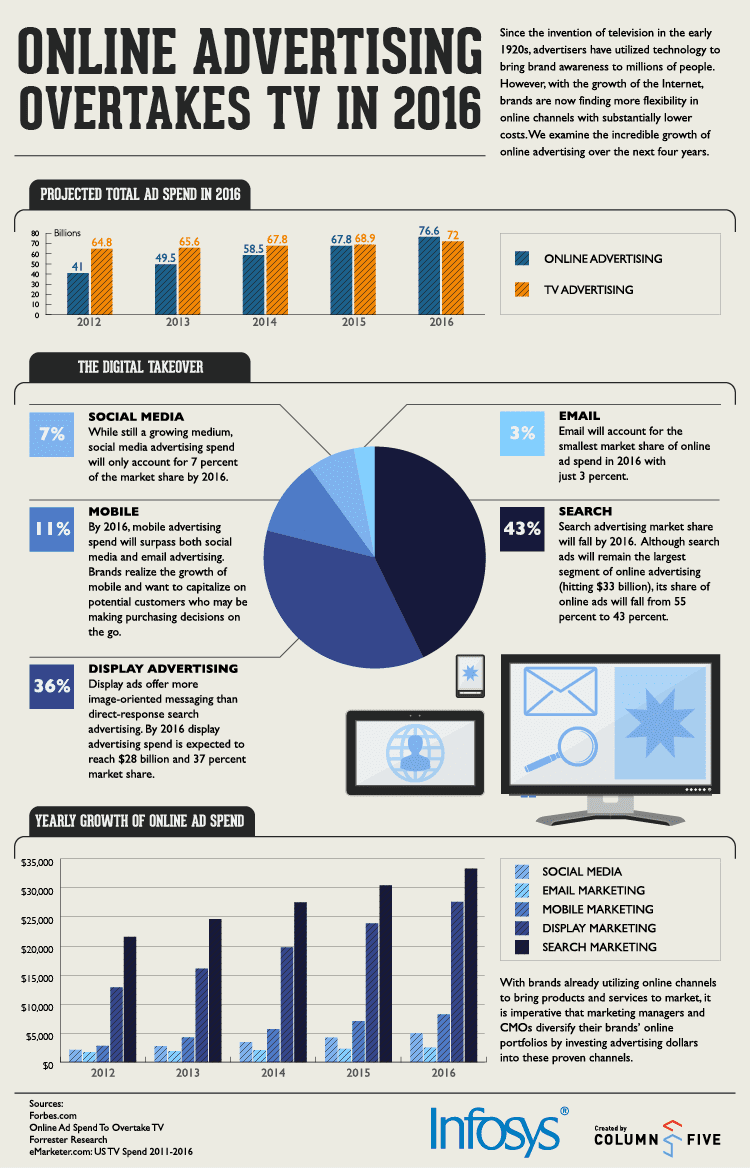 So, what do digital marketers need to know to clinch the next big ad break?

No brand had more than one spot in the top 10. Too many advertisements annoy people. It’s better to have one stunning campaign than spurts of half-baked commercials.

2. Adam and Eve do think differently

Feminists might frown upon women living on venus but Nielsen’s data shows that women and respond to different kind of advertisements. Only 2 type of advertisements were remembered by both men and women. Those were: “Thriller,” from Party City (3 for women and 10 for men); and the commercial from Kay Jewelers (which was 10 for women and 6 for men).

Placing your advertisement during the most popular crime show slot won’t work wonders.

Doing a preliminary study of how men and women perceive that ad might.

There seemed to be no correlation between how long an ad was and how fondly the audience seemed to remember it. 15 second ads scored as well as 45 second teasers. However, 60 second long ads didn’t work as well.

Lesson: Get your message out clearly but don’t take too long.

Party city leveraged the power of a popular number to get the audience grooving to them. However, it was relevant to their brand proposition. Feel free to get ideas from any source, use them only if they go with your brand image, otherwise, the music might be memorable but your product won’t be.

Brands need to have an integrated strategy that follows and builds  on whatever they believe in. Getting a memorable and catchy ad means nothing if the ad is not synchronous to the company’s brand positioning.

The biggest challenge to advertisers comes from placing their product prominently without being thought of as pushovers.

It’s a balancing act that can create stunning, cute or quirky campaigns that remain etched in your memory.

Think a little, how many of the top ten can you recall?