Real Talk: Consequences of Faking It on Social Media 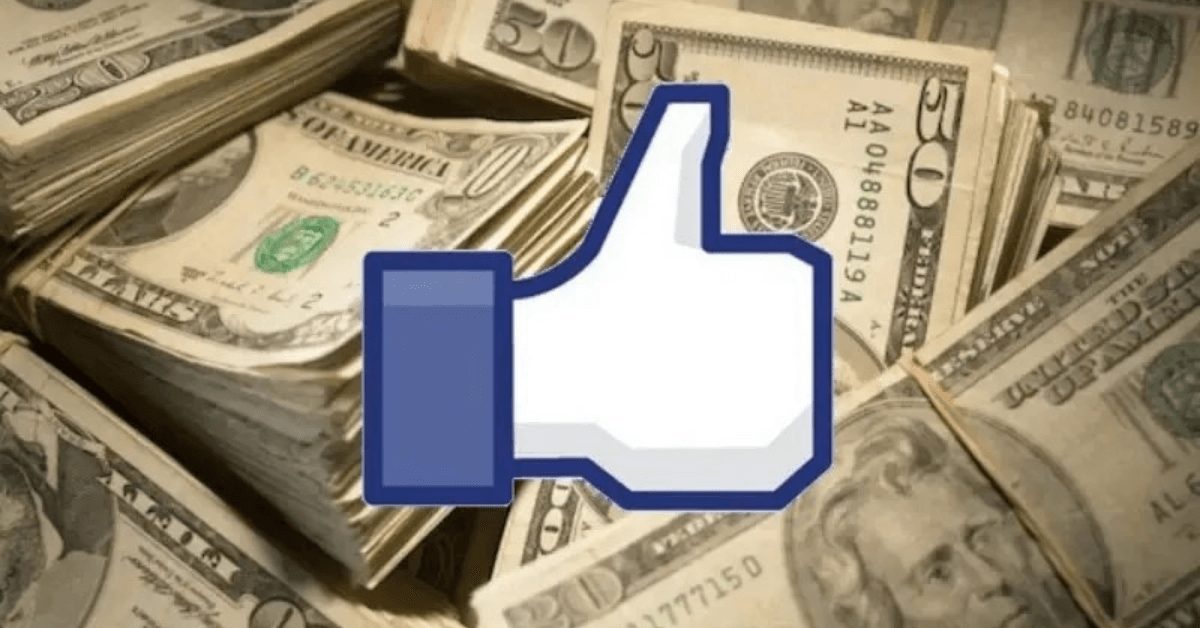 One of the most noticeable trademarks of the digital age we are currently in is the use of social media as an extension of ourselves. Just about everyone these days represents themselves on at least one social media site.

But social media isn’t just for the everyday ‘average-joe’ to express themselves; famous celebrities and large companies have also assimilated into the social media society.

Because social media is essentially an extension and representation of one’s self, it is important to maintain a positive self image and brand presentation on these platforms…but are some companies and celebrities going too far to bolster their online image? 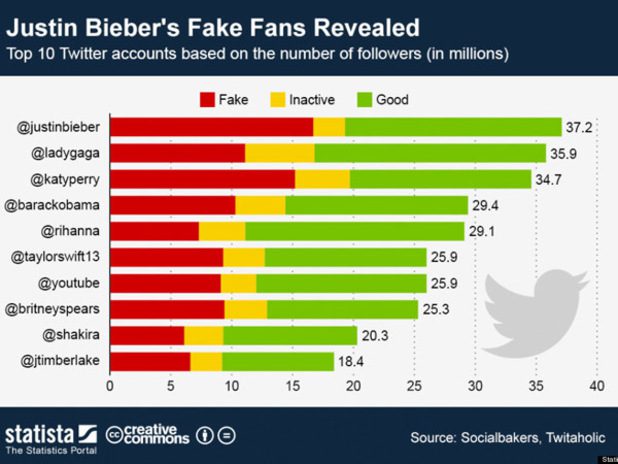 Faking the Way to Fame

The constant pressure of maintaining an optimized presence on social media has started an interesting trend–people are implementing zounds of “fake” accounts to “follow”, “friend”, and “like” their own account, resulting in an overall following which appears much greater than it actually is.

But just who is faking it on social media?

Honestly. the vast majority of celebrities, politicians, and musicians.

According to an infographic from WhoIsHostingThis, major celebrities like Lady Gaga and Oprah are ‘faking’ over 70% of their following on Twitter to make themselves seem more famous or successful. Even President Barack Obama is guilty of having over 20 million fakes out of his total 34 million followers.

And just where are all of these “fake” followers coming from?

It turns out that there are many companies working round the clock to generate fake fans and followers, for a price, of course. And surprisingly, that price is relatively low, with the companies charging about 1 cent per follower on most major platforms. So for $10, an individual can instantly boost their following by 1000! 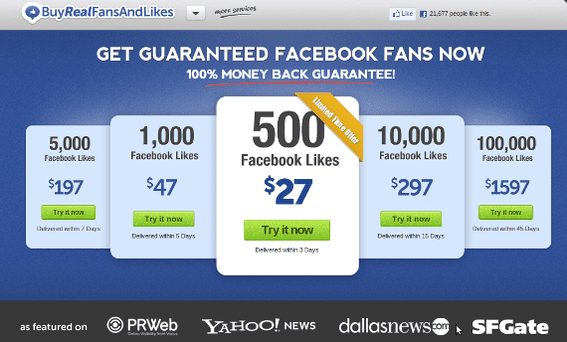 Sure, the concept of spend a few bucks to immediately boost your number of fans by the thousands seems like a great deal to any enterprising business or celebrity, but the fact of the matter is that you may be doing yourself considerably more harm than good.

Fake followers are essentially useless in all ways besides making your total fan base look bigger than it actually is. Fake fans will contribute nothing to your brand, will have zero engagement with you or your network, and are likely to be a gateway to spam on your page.

What’s more is that social media platforms are starting to crack down on these “fakers”, making moves to not only delete fake accounts, but also penalize accounts which use fake followers.

Additionally, having a band of fake accounts following your page is likely to negatively effect the metrics which measure your brand’s online influence.

Paying for followers is bound to hurt the level of trust between you and your genuine fans, and is essentially a waste of time and money which could be much better spent on legitimate advertising–just check out Best Bang For Your Buck: Facebook Ad Optimization Part One for some great tips!

There Are No Shortcuts to Fame

The reality of the matter is that if you want to build a large, successful, and trust-worthy brand, it is going to take a lot of hard work, time, and some (well spent) money and resources.

The rewards of building a genuine fan base through networking and quality content are much greater than instantly buying your reputation. Fans will trust your brand more, will be actively engaged with you, and are far more likely to respond to call-to-action. Additionally you will improve your online presence and avoid the penalties placed on fakers.

If you found this article helpful or interesting, make sure to check out all of our other great content on Radarr Blog, and be sure to follow @BetaTwentyOne on Twitter, because we like to keep things real!