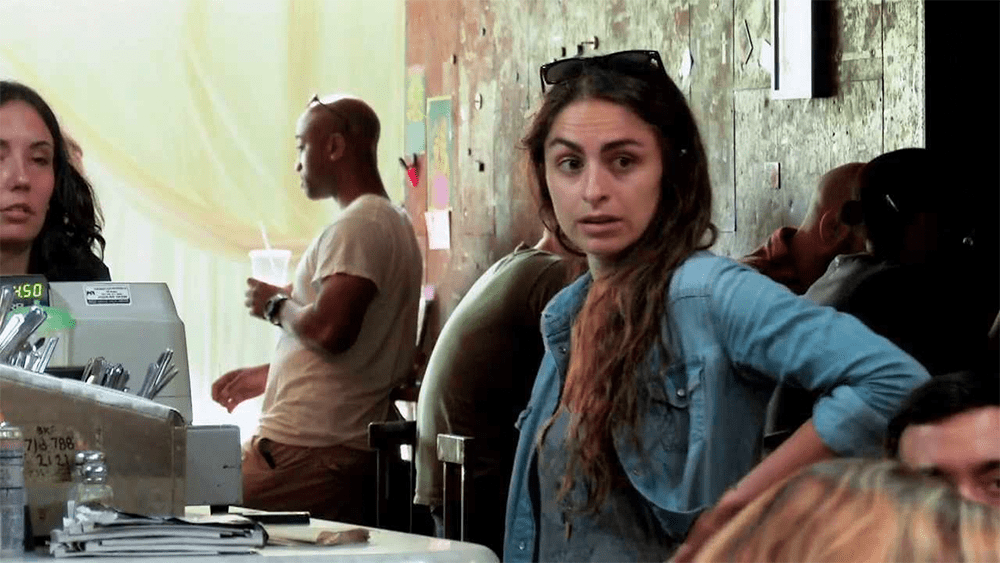 How do you make a social media audience share your video even if it is completely irrelevant to them and their interests? The answer: prankvertising. One agency to experience great success with is Thinkmodo, who specialise in viral video. The concept of setting up a prank and filming it so it will go viral seems like a tricky concept.

How do you pull off a prank?

Well the answer, for Thinkmodo, was a full scale production. Cleverly organised and put together. More mini movie than a funny home video. One of their most successful videos to go viral was the Carrie in the coffee shop prank.

It is infamously difficult to win over an audience with a film remake. Therefore, when the PR team for the film remake of Stephen King’s Carrie needed to plug the horror, to a new audience, they saw the importance in capturing potential fans on social media.

Good ol’ pranks that we miss.

The key is to give your audience something entertaining and worth sharing on social media. The prank was brilliantly relevant, well-acted and slick, A ‘telekinetic’ secret camera stunt. Stuntmen and actors are used to shock the public in the coffee shop and create a Carrie like scene. The footage was so amusing and impressive so it went viral. Bloggers went crazy for it and more people got excited about the movie.

This year, Thinkmodo have made an outdoor comeback with the viral video Devil Baby Attack to promote the film Devil’s Due. An animatronic “devil baby” in a remote controlled buggy goes on a rampage through the streets of New York City and hidden cameras record people’s reactions.

Thinkmodo have effectively proved that advertising on social media doesn’t have to be directly relevant in order to obtain a large audience and get people talking. The devil baby is creative and worked because it has created a tangible character. Unlike, the character of Carrie, who we are already familiar with, Thinkmodo have created a distinctive individual that makes the prank and the film easier to reference.

Thinkmodo had a large budget in order to promote these movies. However, there are still learnings that we can take from this. If you’re prankvertising on a shoe-string, you need to make your video content entertaining. From the Thinkmodo campaigns, we have learnt that the video doesn’t have to capture your brand completely; it can even be loosely related. This gives you a lot more to work with and a lot more room for creative licence. Other key ideas are:

Make sure that you find your footage entertaining. Ask yourself if you would share this.

Not only did celebs tweet about the prank, but major news sites tweeted about the campaign, including New York Huffington post,  Mashable, The Guardian, The Telegraph and many more.

So, as you can see, if you can get you prank to gather momentum, then you could get big wigs tweeting about your brand too.