Optimizing Content in a Time of Zero Organic Reach

The talk of the town for the last couple of months has been Facebook’s decision to slash the organic reach of brand pages down to about 3-5%. Some have managed to sustain a slightly higher level of organic reach, and most have complained of it being even lower.

There’s a strong belief that organic reach will be down to zero soon. In my mind – it’s already at zero. The debate of how to get more organic reach is one that’s null and pointless, elevating your reach from 1-2% to 4-5% after testing and optimizing over a period of weeks isn’t a triumphant feat, it’s a waste of time.

The message from Facebook is clear – Facebook is pay to play. And while everyone will look to flock to other social networks, LinkedIn included, there’s no reason why organic reach on any other network will be high after their newsfeeds get crowded by marketers.

Now that the message to marketers is clear, the action on your part should be clear as well. If you’re going to continue posting to a Facebook page, make sure you throw a little money behind it as well. Unless you do, barely anyone will see your posts, and if no one is seeing your posts, why should you put them up?

Do one of two things. Post content on your page and put a little bit of money behind it, or don’t post content to your page at all. Cut down posting a piece of content every day, to 2 – 3 pieces a week. And even putting as little as $5 behind those posts to an extremely targeted audience will be wildly beneficial.

Some social media experts have asked many to increase the number of posts they make on their page, not realizing that that very practice is what\’s got us into this mess in the first place.

The very first thing that you’ll be told, or what your gut instinct will say, will be to put money behind the posts that will eventually get sales for your business. After all, why should you spend money on marketing if you won’t get eventual sales?

Remember why you have a Facebook page in the first place. Remember why you’ve always been creating content before the organic reach mayhem. Not all of it was for sales, or to drive your fans to your product. No. It was for brand awareness, for engagement, to understand your audience better, to build a community, and to connect them to you.

At present, here’s how most people think of their spending on content in an era where each piece of content needs a little financial backing.

Posts 2 and 3 here were promoted, one with $5 and the other with $10 – eventually getting the page a massive amount of reach for both those posts. Posts 1, 4, and 5 – weren’t promoted. Now tell me something.

Out of all of these posts – which post did fans like the most? Can there be a definitive answer? Can you, through these 5 posts, tell what kind of content your fans like the most? You can’t. The ones that weren’t promoted barely reached anyone, so there isn’t a big enough sample size to say that yes – this post was liked and my audience likes these posts.

Posts 2 and 3 were promoted, and they reached a huge amount of people – so no matter what the like share comment count on them is, you’ll never know if these posts did well or not because their success here is attributed to the fact that you put some money behind it.

What you should be doing, is putting a certain amount of money behind each and every one of your posts.

So if you put $10 behind every one of your posts, eventually, you’ll end up something like this, right?

What you\’ll actually end up with, will resemble something along these lines:

After putting $10 behind each post and targeting them to the same audience over the same period of time, you’ll get varying results with each of them. Putting a bit of money behind a post will only get it to a certain amount of people. Whether or not a massive chunk of other people see it or not is dependent on these initial people you\’ve targeted.

While paying for reach will get you eyeballs, it will not get you engagement and further reach – which at this stage, can be considered organic on top of your paid reach.

Currently, by exposing posts to 1-3% of your audience and putting a little bit of money behind specific posts, and analyzing that data, you’re taking shots in the dark. You simply don’t have enough data anymore. By putting a little bit of spending behind every post you create, you’re in a far better position to gauge what kind of content your fans still like the best and what excites them the most. It also ensures that in the future – you spend time creating only the content that your fans like and will engage with.

Because the reality of the situation is that organically your posts are reaching no one, and if you’re going to put a little bit of money behind the posts – you should make sure that the posts are worth putting money behind.

In essence, what you\’re doing here is paying a little bit of money to get the old organic reach back for you – and also getting yourself into the habit of creating only good content which your fans will relate to, engage with and help build your brand and following. 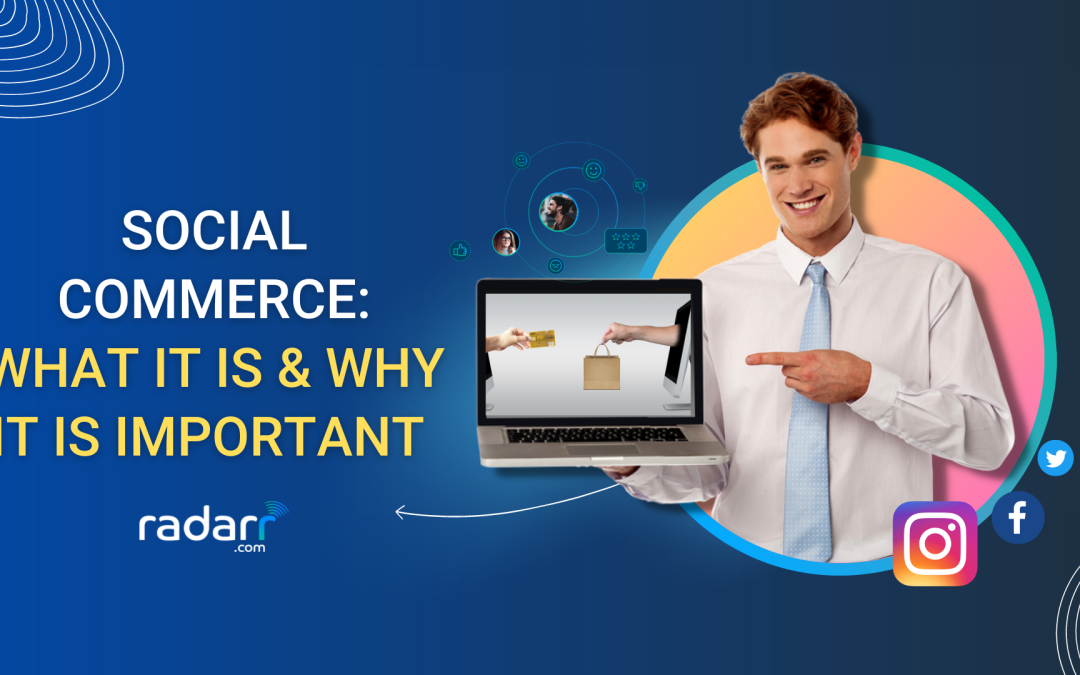