Listen To Your Community – A Lesson From Twitter and #RestoreTheBlock 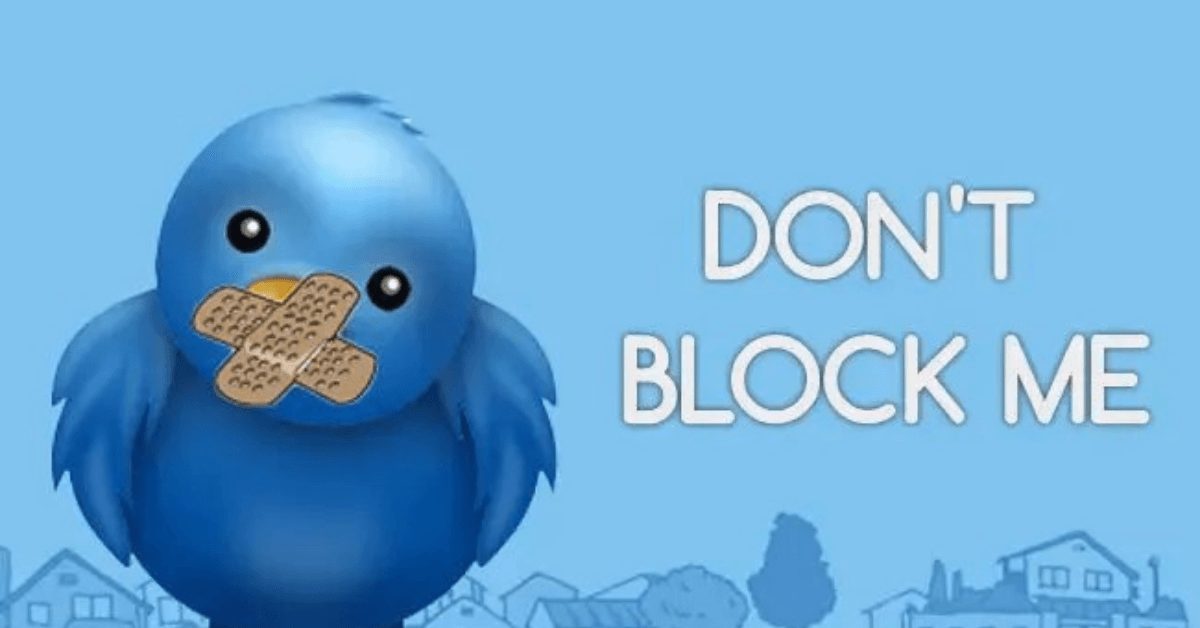 Twitter Inc. was forced to fall back on its old “block” feature, on December 12, 2013; less than 12 hours after the new feature enticed a lot of criticism from its users who accused it of empowering executioners of online misconduct. The U.S users of the social platform took to trending #RestoreTheBlock hashtag in its protest against the new block feature.

All of us are aware of the old blocking policy – a blocked user could not interact with the tweets of the person who blocked them – no Retweets, no Favoritism, no adding to the list, etc. But under the new policy, a blocked user could still see your activity and interact with it; and not even be ‘aware’ of being ‘blocked.’ (A modest change that received a colossal response!)

Twitter introduced this change, firmly believing that this would end the vindictive behavior displayed by users in response to being blocked – mockery, abusive language, etc.

A company that fights for free speech rights of users (even when they use abhorrent language) shows their commitment towards the whole idea of tweeting; but it has a major flaw – harassment and abuse (a general case of misuse of freedom). Balancing out both has been quite a task for Twitter.

The company’s blog states, “We’ve built Twitter to help you create and share ideas and information instantly, without barriers. That vision must coexist with keeping users safe on the platform.”

Tweets are ‘public’ by default (an entirely private profile is of no use when you want to share ideas!) and the asymmetric following model allows anyone to follow you – whether you appreciate their presence or not. (Something that Facebook lets you decide!) The block function was an attempt to pin privacy protection of its users. Even though the block function is helpful, Twitter would need to cater for more tools for users. (Considering the latest change to ‘block’ was all in vain)

Twitter’s Chief Executive, Dick Costolo and Communications officer, Jim Prosser initially sought to justify the changes as a response to the requests from victims of abuse, but did not! Because surprisingly the protest surfaced many facts that are hard to believe (if you too are a believer of ‘busy lifestyle’) – Users who were blocked, would simply log out of their current accounts and register a new one, making the process of interacting with the person who blocked them easy breezy!

There is a speculation that Twitter might have an economic interest in changing the way this feature works – as many branded accounts or advertisers were blocked by users to avoid being spammed by their promotional tweets (and of course, the new ‘block’ curbs them no more!)

Even though individual tweets can be reported for abuse and emails can be sent to Twitter in case of illegal or perilous content, and you can block that user – is it enough to protect users on Twitter? Twitter is entangled between playing the ‘Knight in shining armor’; safeguarding users and offering a platform for free jargon (as it is in the company’s DNA)! Tweet patrolling is going to take away the open, spontaneous edge of the platform! But can the user disapproval be ignored? Apparently not, as even Twitter took into consideration the points that came forward against the ‘shadow’ blocking policy! (Ignorance is not bliss, when it is about the company’s long term success!)

Customer feedback has always been top priority to companies, as their views help better their business – listening to them, lets them know how important they are to you and to your business. The more satisfied your users are, the more viral you go (that is the power of ‘word of mouth’).  And Twitter seems to have taken to this aphorism! They offer exactly what a ‘community’ is meant to – feedback on services from their users.

Analytics and data give us the desired insights into what our users demand or expect from our business. But wouldn’t it be easier if you could just ask your users directly and save all the statistics for later?

All you need to do – be a good “LISTENER.” And here are some ‘listening tools ’you could use, the next time you need your services reviewed: