Social media has become the medium where brands have made it their word of mouth. The latest app, Snapchat developed by Evan Spiegel and Jonathan May, carved way for an engaging campaign created by the World Wildlife Fund (WWF) called the #LastSelfie.

Snapchat is popular for its photo and video sharing features with a specialty of setting a time limit for the viewing of the same by the sender to the recipient, ranging from 1 to 10 seconds. WWF used SnapChat by sharing ‘selfies’ of many endangered animals such as tigers, polar bears, dolphins and others under the hashtag #LastSelfie. These images lasted for 10 seconds and before they disappeared, users had to either share, donate or adopt the animal or help in any other way which they could. These images cannot be saved and are clicked from real life moments creating emotional impact  in the minds of the viewers.

The idea behind the campaign is simple – the animals are conveying a message to their viewers which says “Don’t let this be my last selfie”.

In an interview with Click Z, WWF’s communications officer Tugba Ugur said, “Since Snapchat has a limited display of images, you have to take a screenshot in order to save the #LastSelfie. At this point, we ask and expect the images to be shared on Twitter with their quotes.”

Quotes from the campaign includes: “Better take a screenshot. This could be my #LastSelfie” and “In 6 seconds, I’ll be gone forever, but you can still save my kind.”

“The emphasis of this new campaign is to underline that if we don’t take action in real life, these species will disappear for real,” Ugur shared.

The WWF campaign #LastSelfie managed to achieve a donation sufficient for one month in a span of three days. The company made this possible by tapping the core of social media tools. What were the key points that WWF made sure to adopt to make its mark can be understood as below.

The campaign’s main highlight was to create an awareness among the minds of viewers that these animals needed help or they would go extinct. For this, the company used Snapchat’s photo sharing feature where in real life images of these animals were shared and which disappeared within 10 seconds, post which the image cannot be saved implying on the fact that if we do not act soon enough, they are going to go!

The campaign ensured that it was true to its words and stated facts about the animals. They gave real life images and videos as examples with an option for the viewer to either share the post on twitter or snapchat, donate or adopt the animal for its well being.

Snapchat’s time limit feature was a boon in disguise to the campaign as it literally displayed what the core of the campaign dealt with., that is, act soon enough or it will disappear! The images were viewable for only 10 seconds within which the viewers had to act. Taking an all new spin in the selfie category, pervasive marketing was used to embed the feeling of loss and fleeting urgency if not acted soon enough. There are variant images and videos of animals shared, but all of them hold the same tagline.

Creating a feeling of urgency with the catchy tagline!

The campaign aimed at capitalizing on the popularity of selfies prevalent in today’s social front. It introduced ‘selfies’ of endangered animals quoting “this could be my #LastSelfie”. This kept in tune with the minds of the viewers and made an impact based on what is currently trending in the social marketplace.

EQ forms the most prominent tab that holds the first position in the checklist of things to consider before creating a social media campaign. Creating an impact on the emotional sphere in the minds of the viewers is essential and this has been taken care of very well.

The Snapchat’s disappearing feature adds to the tagline of the campaign #LastSelfie. It creates a notion of urgency which is actually the aim behind the campaign itself – The urgency to act before time laps!

The outcome is definitely the success of the campaign. there are many drawbacks to Snapchat as a tool, some like limiting sharing of the picture or video, time limit, inability to save or refer back to the images shred, no archives. These all can contribute to a major failure in a campaign. But the nature of the WWF’s campaign was to enable a feeling of urgency and impact that if not acted soon enough these animals would be extinct, it blended beautifully with the features of the tool. The otherwise drawbacks of Snapchat became just what the meaning of the campaign was! In short, it seemed to be a tool tailor-made for the campaign #LastSelfie, enhancing every meaning behind the tagline “This could be my last selfie!”

If you are looking for a campaign tracking tool that can track hashtag campaigns like this campaign, across multiple social media platforms, look no further than 20/Twenty. 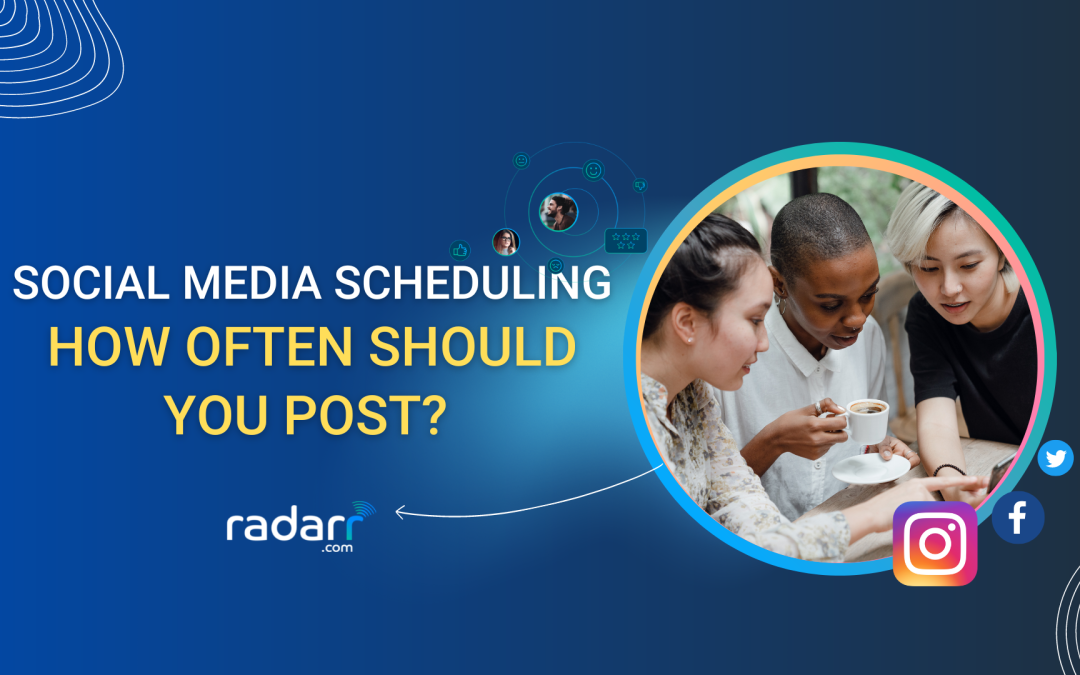 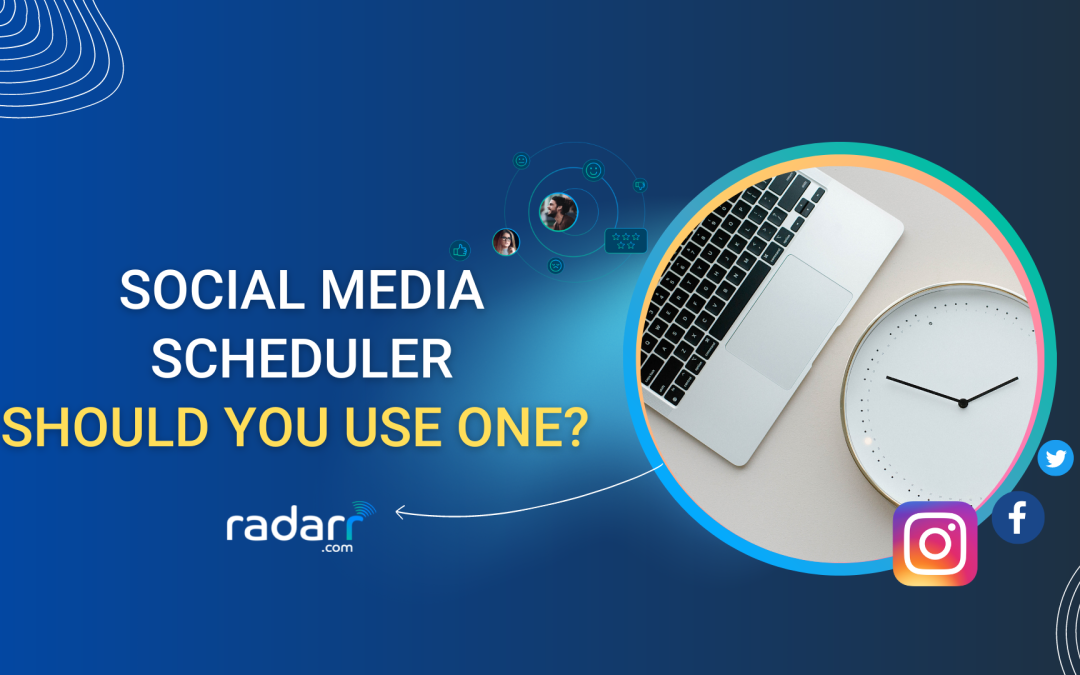 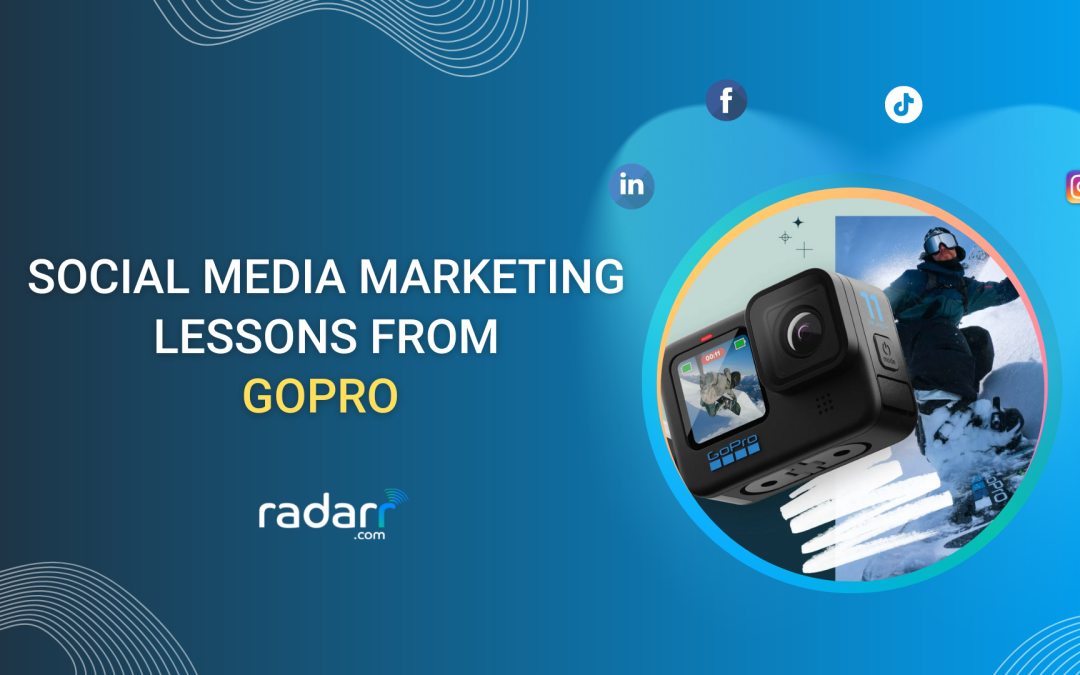 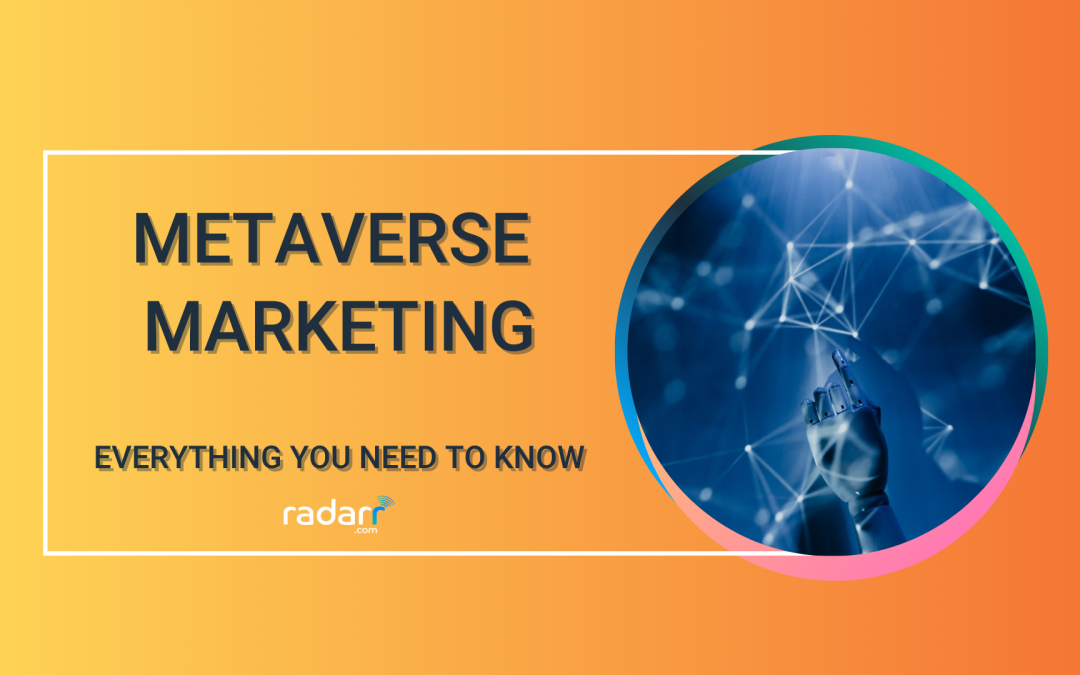 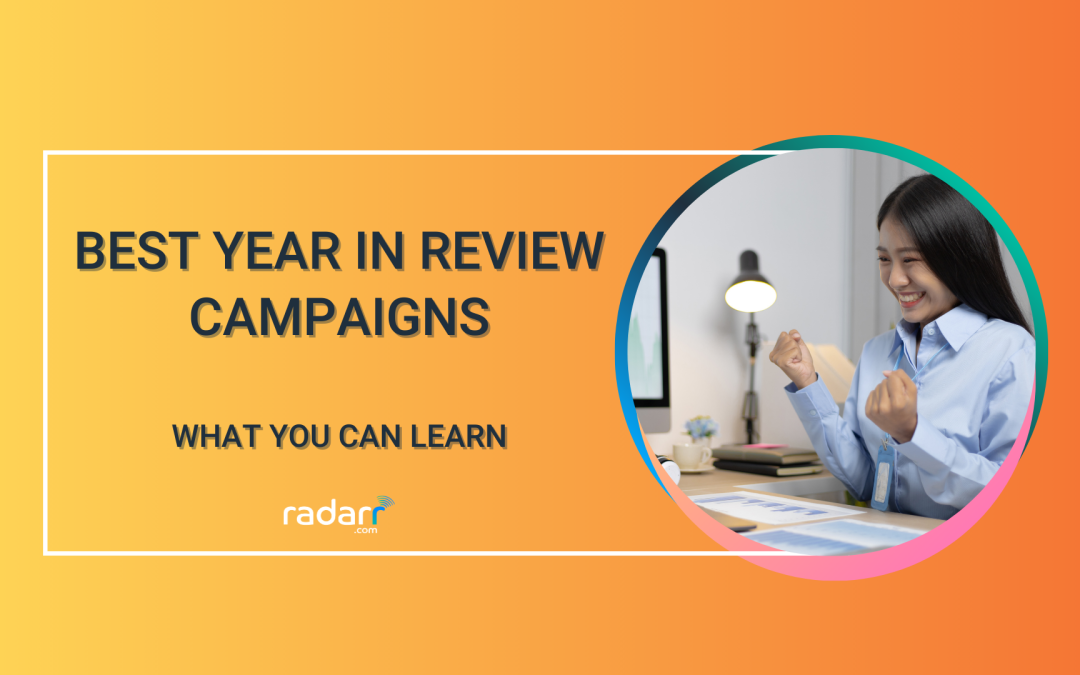 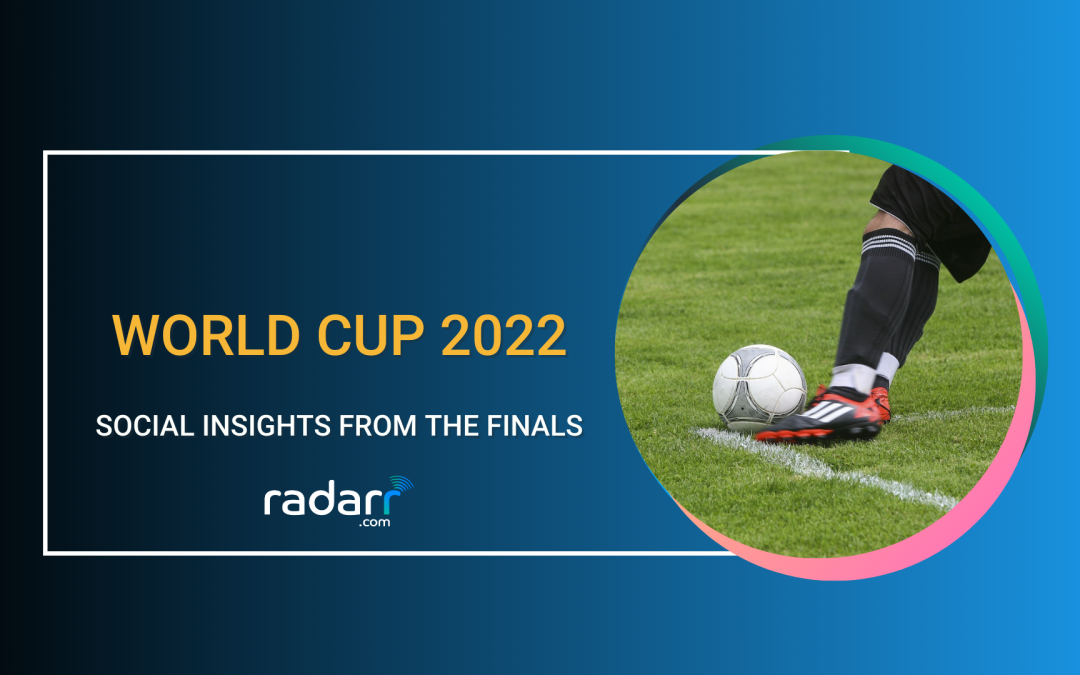 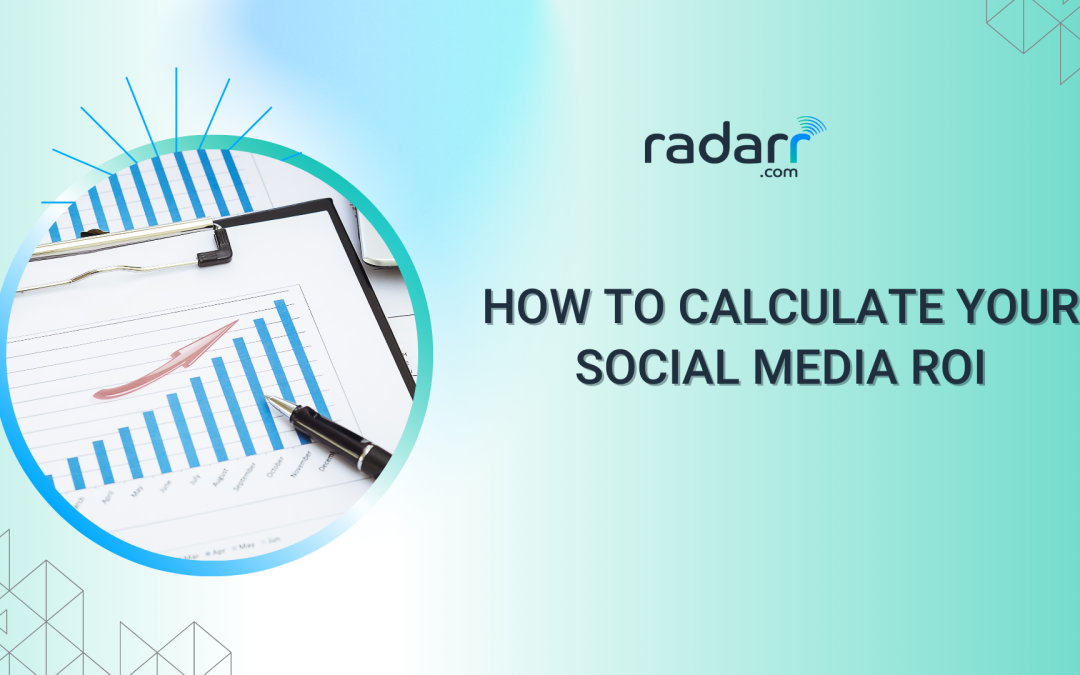 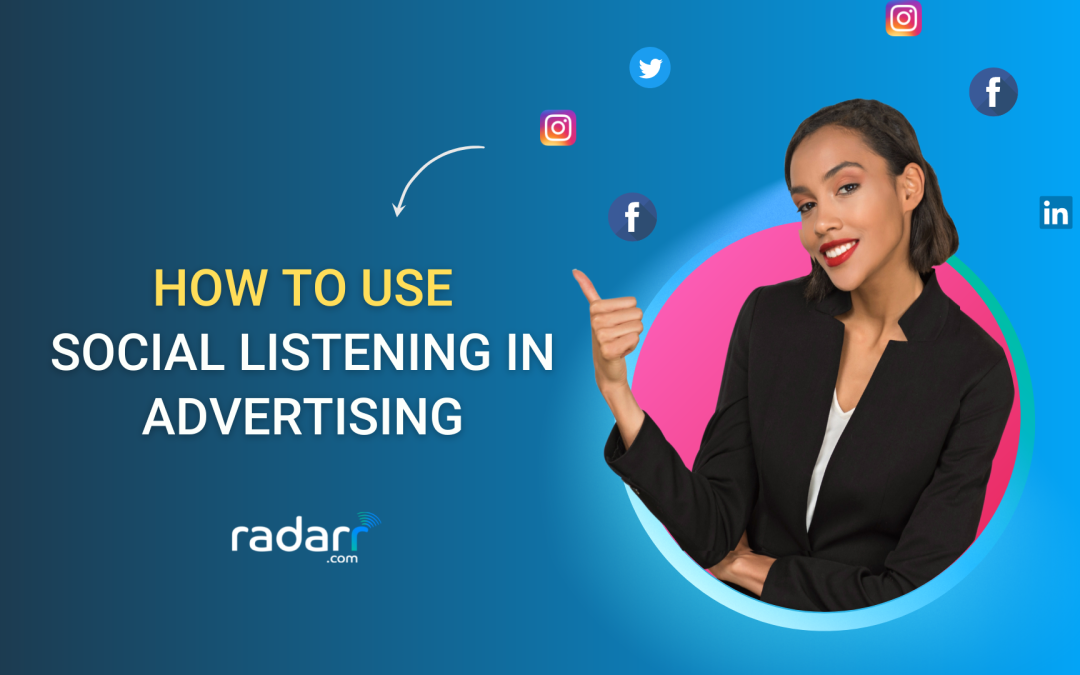 Does your brand really need to use meme marketing on social media? Let’s explore.  Nearly 4.48 billion people across