Just In Time to Ride the Marketing Wave: Bieber and Social Media 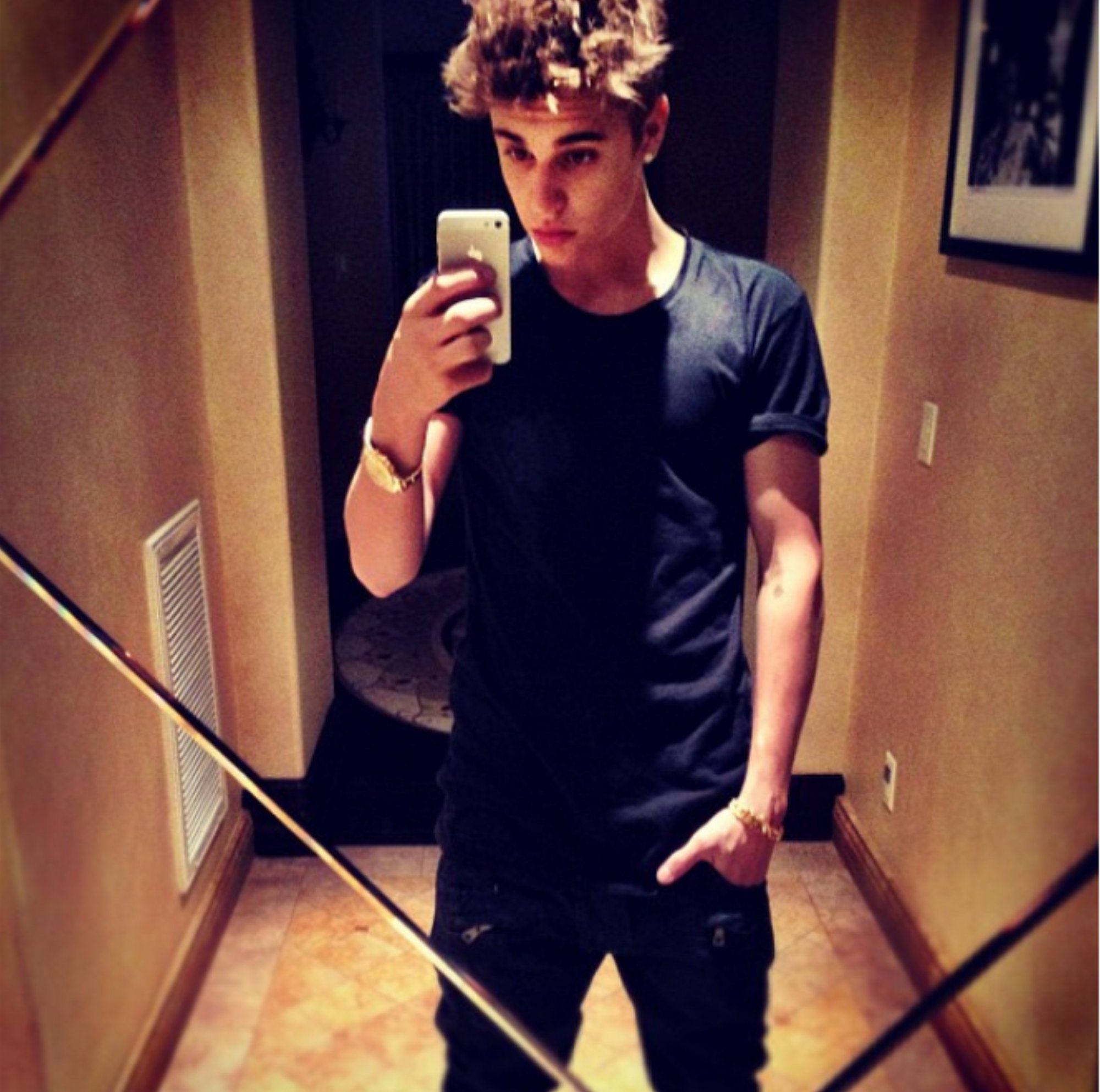 I am not given to chronic bouts of weeping and shrieking whenever the two magic words – Justin Bieber – are uttered in my presence. I am 26, for Chrissake. But, if the hormones and vocal chords of my teenaged niece and her global band of Beliebers have been on overdrive since 2008 – the year the pop star was ‘accidentally discovered’ on YouTube- he obviously must be doing something right.

I won’t comment on his vocal prowess- to each his own – but, there’s no denying that the 19-year-old Canadian superstar is one savvy businessman. A tech savvy businessman. After all, he was among the first to realise that mere talent wasn’t enough to ensure super stardom in this digital age. With close to 62 million likes on Facebook, 49 million followers on Twitter, 12.5 million followers on Instagram and 7 million subscribers on YouTube (his page has been viewed a few billion times), it is safe to say, Bieber has mastered the recipe to victory.

In fact, in a recent interview, the singer admitted that a lot of his success has been driven by the Internet – Twitter, Facebook and YouTube, in particular. Which is very true. If YouTube didn’t exist, Bieber might still be busking and doing pub gigs. Tweens and teens around the world might have not morphed into banshees. *The horror.*

What can you learn from Bieber’s engagement of social media audience?

For Starters, Know Your Audience

Don’t waste time targeting everyone. Bieber knows he’d be knocking on dead wood if he tried concentrating on 40-year-olds- his segment is young girls, and he goes all out on them. So, establish who your niche audience is and focus your energy on them. Keep them in mind when taking any marketing decision.

Every time Bieber responds to a follower, he increases his influence over them and their social circles. Understand that conversation with your customers is critical, and try to get the dialogue-promotion balance right.

No spamming! Bieber doesn’t use Twitter to spam his fans with tour dates and album details. He uses it to casually interact. What’s more, he said to personally responds to and doesn’t shy away from retweeting. Around 50% of his tweets are retweets! So, instead of just tweeting promotional messages, converse with and retweet your followers. This will help you build a community. Often, companies get so removed from their customer base that they forget to interact. But, maintaining dialogue is critical to staying relevant.

Concentrate on Getting Retweeted

This will maximise your company’s reach. Start by following as many industry bigwigs as possible to get, and retweet them. Likewise, reply to your followers with comments that inspire them to retweet you. As little as a ‘Please retweet’ will boost your retweet rate.

good to be on the first break in a while. spending some quality time with family.

Bieber tweets to benefit social causes, quite regularly; like that time when Sandy Hook shooting took place and he urged fans to pledge their support to anti-gun laws. So, get posting about issues that are close to your heart, especially if they’re linked in some way to your industry. This will definitely touch a chord.

Use Social Media to Get Feedback

Bieber uses social media to gauge what his fans want and he gives them just that. So, use social media to get feedback. No need to play the guessing game. Ask your fans to give you candid responses to your latest product, service or campaign.

Spontaneous gifts and fun contests will engage your audience and bring in new members. Bieber is known to surprise fans with free concert tickets. Figure out how you can hop on board the goodies express.

No Harm in Starting Small, Lesson is in Consistency

When he was 12, Bieber started consistently uploading videos on YouTube to benefit friends and family who missed his gigs and competitions. And look where he is now. So, whatever the social media platform of your preference, be consistent. Because, once you engage with your audiences, it’s sort of a relationship you have established. A relationship means being there for the other person… every day! Don’t worry that you aren’t as big as the big ones yet. You’ll get there.