Food, the New Kink: Integrating Food into Your Brand 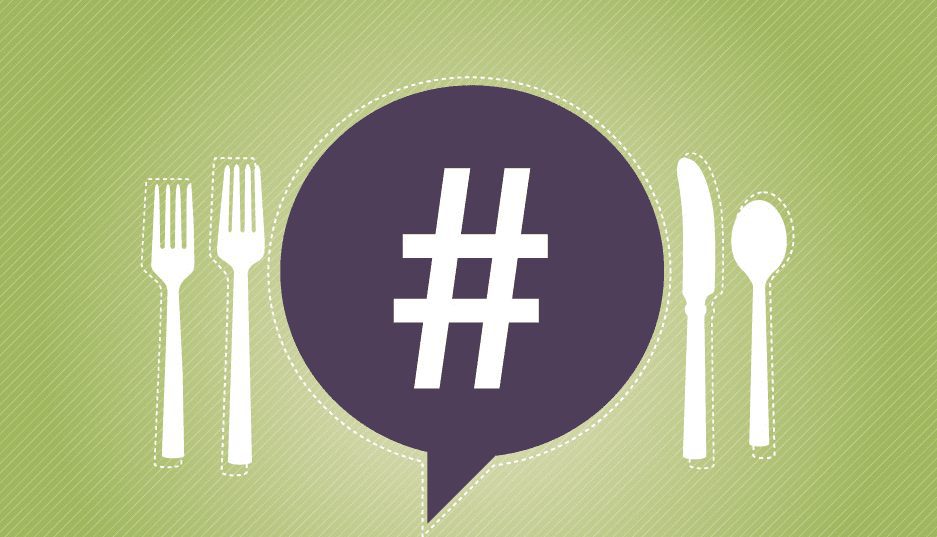 Did you know that the word food is searched over 4 million times on an average in a month? 4 million. Yes those are right and let us not get into the specific keywords, the number goes into many more millions and you realize that one of the things that netizens around the world are obsessed with is food. It is a driving force for life and it won’t be incorrect to say that it’s a driving force on the internet too.

Research suggests more than 80 million food photos where posted on social media networks around the world back in 2010. As a matter of fact on an average 520 food photos go up on Instagram every second. You get the drift; people have taken their love for food to the next level. In fact it’s become an important way to socialise with other people. You can see that social media networks like Pinterest and Instagram thrive on such content. Google actually has a ‘Recipe Card template‘ on Google docs.

The quote ‘You are what you eat’ really means a lot more than health in today’s times and the social presence of individuals is linked closely to the places they visit and the food that they eat.

All these stats and figures have had a impact in the way social media is dished out. Facebook underwent a change of interface to promote visual content sharing on the timeline. It’s a widely known fact that Facebook posts with images have better reach and impact compared to link previews. The acquisition of Instagram was another major step in this direction.  Twitter on the other has made small changes on its interface. Photo attachments appear open by default and there is no need to click the ‘View photo’ option we usually used to see on the site.  Here’s a sample tweet from Telegraph Food:

How food can impact your brand?

FoodNetwork.com is one of the most famous websites in the west related to food. Here’s a jaw-dropping infographic on the numbers it received during Thanksgiving in the US.

25 million page views for desserts during November 2011! That’s simply stunning. With greater internet penetration and higher mobile device usage these numbers will surely be going through the roof each year. The figures say it all, there’s an insatiable demand for food content.

A lot of brands are benefiting greatly by diversifying into the food category. One such example is that of Famebox Network a YouTube Multi-Channel Network in India. They’ve taken the MasterChef concept to the internet and launched what is India’s first online hunt of the best amateur chef called ‘Famebox WebChef’. It’s captured the imagination of many budding chefs and amateurs alike. Even thought the brand is fairly new it has quickly grown to become a YouTube content partner that’s recognizable.

Another fantastic example of branching out towards food is that of HDFC Bank. You wouldn’t normally relate banking with a nice warm cup of coffee. A visual of steaming cup of dark brown coffee with crisply toasted coffee beans in the background surely rouse a caffeine urge.

They offer special deals for their customers at certain food outlets across the country. There you go, they’ve hooked you up with a leading café store and some delicious food, the bill for which will be paid using their debit/credit card services. Everybody wins.

Finding your brand connect with food

No matter what service you offer or what product you have, there will always be some food connect you can promote. A lot of brands have grown multi-folds by creating innovative associations across segments. Banks cross promoting cafes, newspaper companies making foray into lifestyle and food journalism, it’s all there for you grab. Sometimes even evoking a relatable food context with your brand can be useful for your brand.  BASF – the chemical company ran a beautiful campaign that talked about the everyday chemistry in our lives, food and work.

The flip-side of this is to not force a connection. Social media is a free flowing and connecting medium where you can’t force an ad down someone’s throat. It’s adding to the flow of social media in a meaningful way and being recognized for it.