A Lesson in Customer Service from Moz 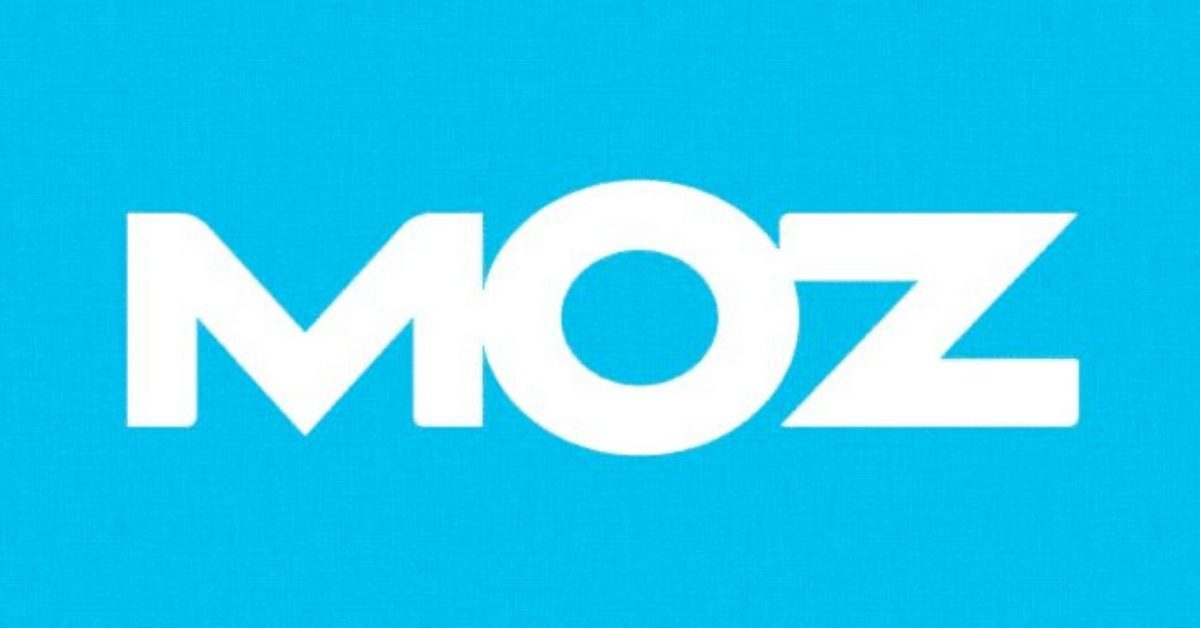 Like every other social media content strategist out there, I have Moz’s blog in my RSS feed and I follow them on Twitter. They come up with some pretty nifty content all the time, and at least for me, are the most trustworthy source for SEO information out there. I’ve always held them in high stead for being classy in whatever they do, and yesterday when the Moz site went down, my respect for them didn’t fall and their image in my mind was not tarnished.

If anything, I respect them a little more for how they handled the situation.

To be honest, I wasn’t aware that Moz was down. My Twitter feed threw up the following tweet.

So Moz was down. And they announced it on Twitter – that’s what most people would do. And the Moz community was quite understanding. No one flamed them (as far as I know) – and Moz could have left it at that. Plenty of visitors could have waited.

That was pretty nifty. Users were free to interact with Moz on Twitter, ask them questions and keep them engaged. Instead of the users wandering off onto other websites, and coming back to check Moz later, they could continue to interact with Moz on Twitter, have some casual conversation which otherwise is hard to get with an account as busy as Moz’s.

And that could have been enough – but it wasn’t. They continued.

In fact, even if fans were in desperate need to read an article because they needed to reference it for a client project or for some important research that they were doing to make a decision for their website, Moz provided them with a guide on how they can achieve the same.

By this point, I was thoroughly impressed. They were covering all of their bases, and Moz just reminded me yet again why I hold them in such high stead all the time.

This is an example of absolutely quality customer service and being on the ball. My learnings, summarized:

Hats off to the Moz team for their pro-activeness over the last 24 hours, and turning what could have been a blemish on the Moz image to something that elevates it even higher.