7 Tips To Build Trust From Your Social Audience 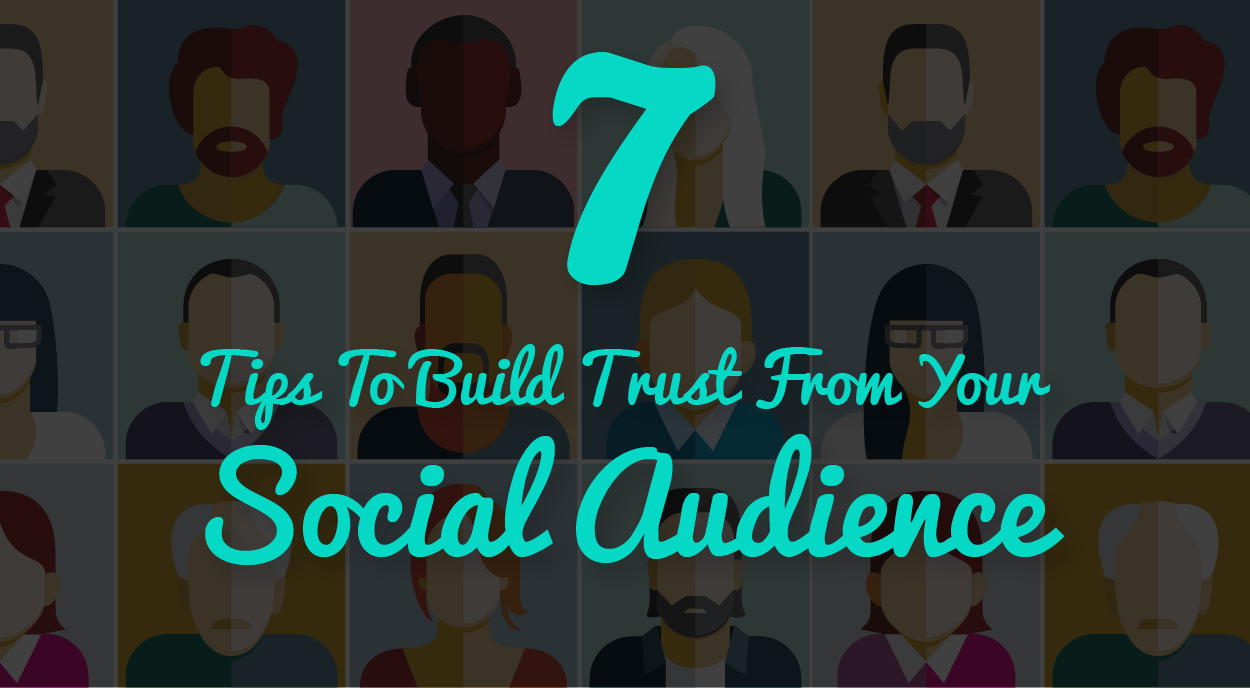 I had always been a staunch supporter of online revolution and usually scout the brand’s social media channels and blogs on the web before I make a final purchase. This aspect of marketing that includes authentic reviews comforted me a while back; I mean why wouldn’t you buy a product if the same is highly recommended by a blogger or has great reviews all over the internet? A reality check while being associated with a brand, introduced me to a unique mafia that operated undercover, and included the likes of celebrities, bloggers and other pushed form of reviews, mostly internal which may look authentic however are a mere façade! Many brands today indulge in these malpractices to push sales, the most recent ones being Samsung and MasterCard.

While this may be the latest in the hay, these malpractices by brands aren\’t new. One of the oldest examples in this regard was when L’Oreal came under the storm in 2005.

When L’Oreal Lost It

In early 2005, Vichy, part of the L’Oreal group decided to launch an anti-wrinkle cream (Peel Microabrasion) in the market, and while doing so L’Oreal created a fake blog named Le Journal De Ma Peau or Diary of my Skin along with a fictitious character, named Claire who supposedly whined about her ‘wrinkle’ story and how she benefited from this product. What L’Oreal didn’t realize was the fact that Claire was indeed a model who was photoshopped. The users were quick to realize this aspect and soon L’Oreal was bombarded with complaints from actual users.

L’Oreal accepted this mistake and apologized to its users and revamped the blog (unfortunately the same does not exist anymore) after inviting real bloggers to share their experiences, thereby bringing to light a seasoned blogger engagement that was authentic.

Another aspect of “faking” it would also involve marketing techniques, which may look lucrative (and sound new age) however are deceptive, something like the infamous MTV hack of its own Twitter account. Though L’Oreal was lucky to get a fresh life post its debacle, MTV was highly criticized. While the brand may have regarded this as a clever stunt, it surely played with customers’ trust, something that brands should never forget.

I knew MTV wasn’t hacked when their content continued to still be complete crap.

“As more people are relying on online reviews to make their buying decisions, marketers are tempted to plant fake reviews to acquire new customers. While they may get away with it, this practice can do more harm than good in the long run. If your brand isn\’t good enough, there will be too many negative reviews about you anyway. Moreover, sugar-coated fake reviews aren\’t too difficult to spot by your social audience who are quite evolved today and brands should not subscribe to such malpractices as it can permanently ruin their reputation.”

Having worked as a mystery auditor as well, Mohit further states, “As a marketer, being open to feedback is crucial as negative reviews can also contribute to improving your product or service. However, any business will have their share of satisfied customers and getting genuine reviews shouldn’t be very tough.”

The big question that arises today is how to gain trust from your social audience and to conquer we are sharing 7 tips with you in the infograph below:

While you are at it, I can’t help but share this awesome quote by Larry Light, a US Brand Consultant: “A brand is more than a trademark. It is a trustmark. A brand is a covenant between the company and the consumer. A trusted brand is a genuine asset.”

While honesty is the key to any business, a social savvy audience would not give your brand another chance in case of a fiasco (read fake reviews) and we sincerely hope that these stats would help you rank trust in high regard while addressing your customers!